Home The Crown of Death

The Crown of Death 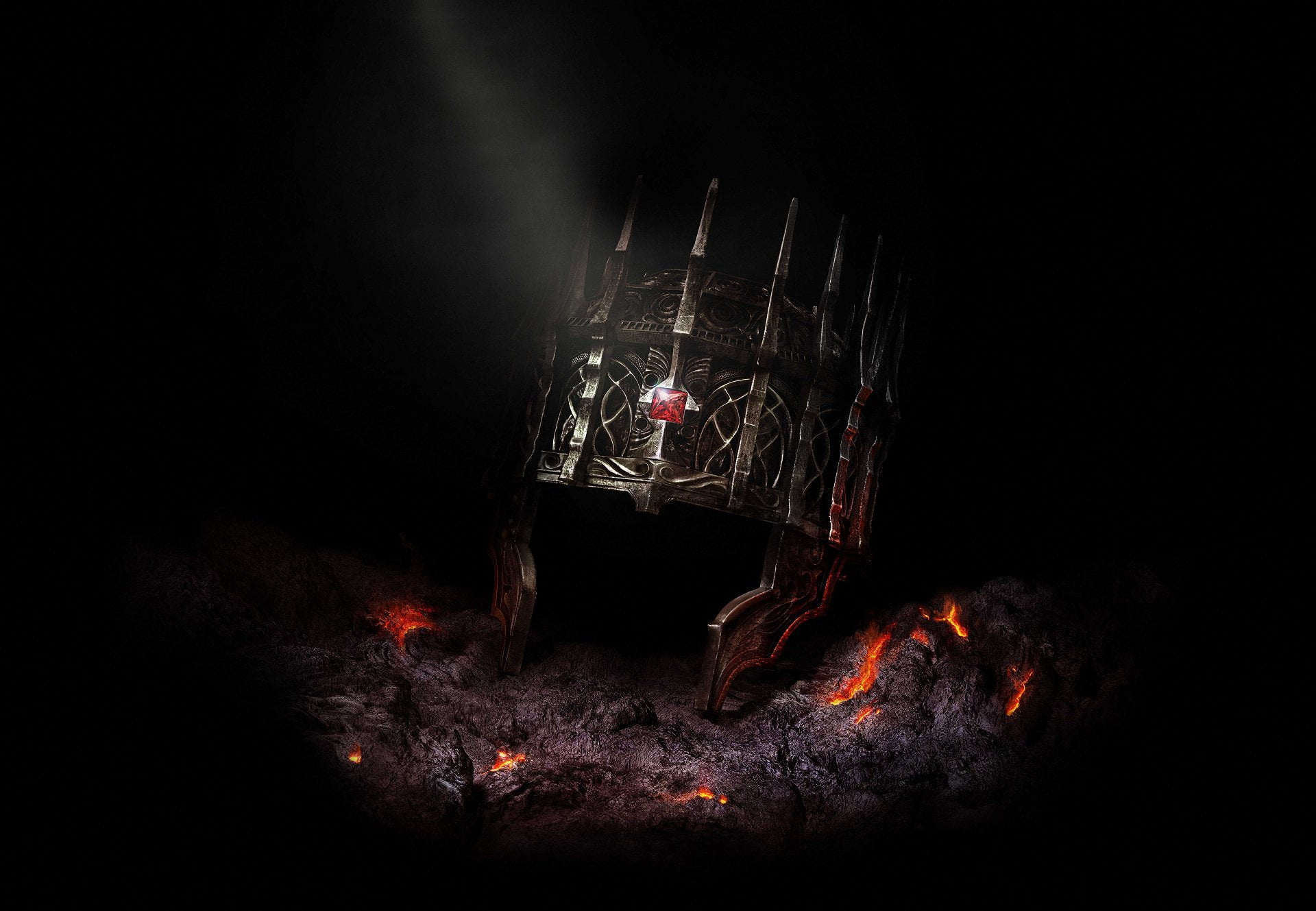 The Crown of Death

A helm-like crown studded with jewels that is filled with the power of death. Gifted to Xander by Shadow, a goddess of death, as a reward for a quest, the crown allows the wearer to summon and control skeletal undead minions for a limited period of time. Though powerful, the crown is not meant for the living and drains the life force of the wearer with each passing minute that it is worn. All minions summoned and controlled by the Crown remain manifested for up to an hour before dissipating, or unless they are dismissed or destroyed before the time limit is up.

Skeleton Warriors – Minions armored in rusted plate and wielding shields and swords, these warriors can defend and attack in direct melee conflict. Each summoned warrior requires one MP per minute they remain summoned.

Skeletal Dragon – The most powerful minion the crown can summon, this beast of bone brings flight, fangs, claws, and a powerful black flame breath of necrotic energy to the battlefield. Only one may be summoned at a time, and requires fifty MP per minute it remains summoned.

While worn, the Crown of Death deals ten points of necrotic damage to the wearer every minute as long as the wearer is not an undead or a god.