Home The Darkness of Dragon Teers

The Darkness of Dragon Teers 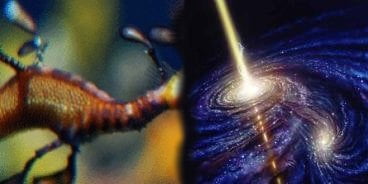 Background: To save my life, my son Dragon Teers had challenged Wyrm to a duel – and lost.

For the first time since Wyrm had marked him, last night I saw my son. Dragon Teers was almost unrecognizable, his green scales black, his eyes dark with hatred, his expression a permanent sneer. When he snapped, “You are not my mother!” I thought my heart had shattered into a thousand pieces. But there was worse to come.

Wyrm would have kept to his oath. He would have removed his mark from my son, as he promised when he made the hateful bargain that Katie would bear his child. But Dragon Teers refused. He has been so corrupted by the darkness that is Wyrm that he wishes to keep it. He flaunted it in Wyrm’s face, that he would become more powerful than Wyrm. And when Wyrm, goaded to rage beyond rage, tried to remove the mark, Dragon Teers vanished.

And so … the moment I had hoped for, waited for, turned out to be the cruellest moment I have had in more years than I care to remember.

I wept in Raelin’s arms while Abbey jeered at me. She wanted us to find Dragon Teers, saying he was “leaking darkness.” Foolish child! Teery cannot be found when he does not want to be found. These people who have known him only a few months – they cannot know what I know. If searching could find him, I would have found him before last night, and perhaps I could have kept him from falling so deep into the darkness.

I forced myself to cease weeping. I knew I had to be strong, there, to show them that I would never give up the fight to save my child. I had to be calm – for them.

But when I reached my home, I yielded to the pain, and wept my heart out.