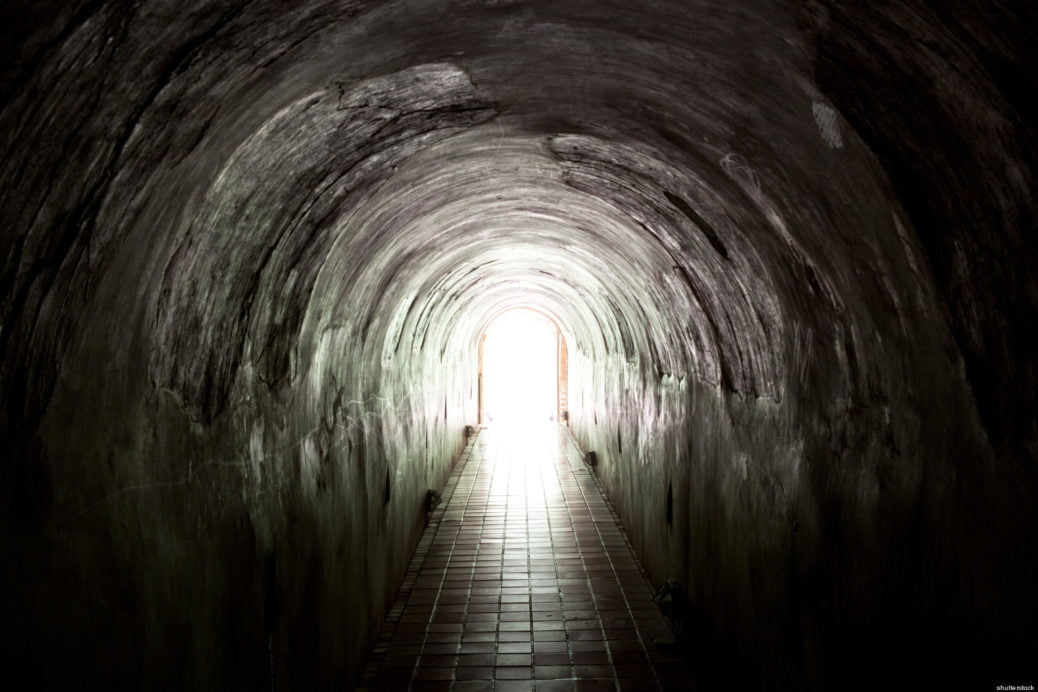 The time has come. She can sense the Servant coming. All she does now is wait for Desmond. She went with the tank top and jeans this time. The ashes that used to cake the ground has finally blown away. Sucks. There’s about to be more.

Killing Desmond in the process.

But if he want’s death, we might as well give him an honorable death.

Desmond sighs… This is it. The moment he’s been waiting for.

The day he dies.

Only he knows his sister isn’t. He feels cruel, taking his own life when Zoey had just got him back. But another second pretending to be happy, pretending to be satisfied.. Is another second of pointless survival. He’s killed the one’s he cared for. He has nothing to go back to. He would go back to Zoey but… The memories that come back with such… Bothers him. He refuses to think of the treatment his parents gave Zoey, and he hates himself for letting the cruelty happen to her. He hates himself for being an add-on to that pain during his insanity.

He hates him self in general.

Desmond had appeared next to Zoey, dressed in the tuxedo he was brought back from the dead in. Zoey looks him down.. And goes back to staring at the empty space in front of her. Waiting for The Servant’s arrival. “Anything you’d like to say, sis’?” Desmond would ask, tilting his head in her direction. “No.” She says. She’s said enough. Her other half stirs around in her mind for a moment, coming up with MORE things to say. It gives up the moment it realizes it can’t get Zoey to talk.

“You know this has to be done.” He’d say. “Besides, I deserve this, don’t I?” Zoey shoots him a look, something that almost screams ‘Shut your damn mouth!’. He sighs, shoving his hands inside his pockets… Waiting along side her.

Then rises the flames. The Servant emerges from them, staring down at them from high above. He’s surprisingly silent. Zoey steps forward, brushing her hair back and putting it up in a small pony tail behind her head. “You know, I expected a similar arrival as before.” She says, eyeing The Servant. Desmond stays silent.

The Servant keeps his eyes on them… Observing them. He’d stay this way for a moment before saying, “So you think bringing Desmond makes a difference, now?” He almost laughs. “You surprise me at every turn, you know that Tompkins?“

She skips going through Focus and Insight, and heads right for Animus.. The air surrounding Vietnow and the burnt out forest suddenly goes very still. Desmond looks at her for a moment…. Did she manage to master Animus..? To enter it that quick and not destroy the damn place is impressive… His eyes move up to The Servant… Although, he’s still a problem…

Every single day leading to this moment has been hell. But now, with this very fight, Zoey will be freeing herself of the mental hell she’s come to call life. Only at the cost of her own brother. Still, she’ll pay that price. Her and her family need their freedom. They’ve been giving it out through Vietnow, even known they themselves don’t have any for them selves. The Servant has kept that from them through his state of living and the only reason why he’s been made..

To kill Zoey Foles. The voice of Vietnow.

While the last name’s changed, she’s still her old self. Zoey Foles. Voice of the Rebellion.

The Servant sighs, tired of waiting. He rushes at Zoey, going in for a strike at her heart with a ball of flames at hand.. He closes the space between them instantly, leaving a trail of fire in his wake.. But despite this, he’d still miss. Desmond begins to execute the next part of the plan.

“We’re here to give you my body, and my power. You can make due with that.” After Desmond says this, The Servant would takes a second of consideration… “So, I take your body, and you accept death?” Desmond nods. After a couple of moments… The Servant laughs, the ball of flame in his hand suddenly vanishing. “Then open up your mind. I can’t begin with out an open mind.”

Desmond complies… He glances at Zoey, who sits in the distance.. Who is slowly and discretely giving the control over to her other half.

The Servant laughs.. “You know, if I knew it’ll be this easy I would have done it long ago! I’ll take your body, Foles. Then i’ll kill your sister.” Desmond scoffs.. Good… His arrogance is kicking in. He doesn’t even realize Zoey’s letting him do it.

The process begins. The Servant’s soul leaves his own body and moves right into Desmond’s.. And thus the trap begins. Desmond looks at Zoey, winks as a final good bye… And… He’s gone.

Zoey can feel it. Desmond’s energy slowly begins to become corrupted by The Servant. It replaces Desmond’s psionic signature. Now for step three.

Zoey, now controlled by her other half, makes a quick sweeping motion with her hand.. And that motion would cause a sudden wave of mind bullets to rush at The Servant… The Servant is caught off guard instantly, raising his arms to form a Telekinetic Shield- Nice try, bastard. You need some practice, first. He’d very quickly be struck by them, and each mind bullet that hits him would explode in a fire ball of Telekinetic Energy.

Meanwhile, inside The Servant/Desmond’s mind… The Servant’s soul would be struck harshly by the hell known as Desmond’s mind.. What’s left of Desmond, that is. But, even with this, it still manages it’s self to be enough to slowly pick away at The Servant. Destroying his soul, little by excruciating little.

The end result..?
With these attacks striking at The Servant- his body would be torn apart, and his soul destroyed.

His energy picked apart from the combined abuse.

Zoey regains control. The first thing she does is fall to her knees, tears forming in her eyes. Get a hold of your self. You knew this day would come. Her other half again… “Still doesn’t make it any easier.” Nothing is easy. Get used to it. Good point. Nothing is easy. Nothing to get here has been easy. Every day of her life has been hell. From birth to now. Only thing that’s kept her going is-

Lily steps from the bunker of Vietnow. She keeps her eyes on Zoey. Once she realizes it’s safe, she runs to meet up with Zoey. She falls to her knees in front of Zoey, placing a hand on her shoulder. Zoey sighs, leaning her forehead into Lily’s… “I’m so sick of fighting.” Lily scoffs a small laugh. “Same here, my lil’ ray of sunshine…”