Home The First Step Toward The Last Day

The First Step Toward The Last Day 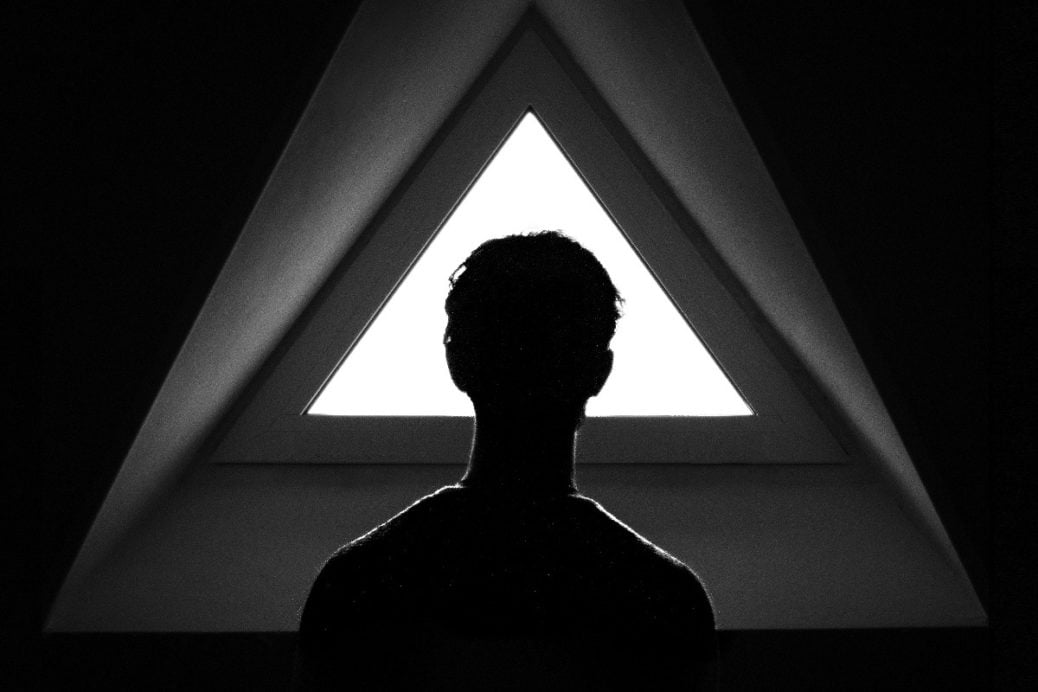 Lester Flint is on his knees, a bag over his sniveling head as he whimpers for freedom. His ankles are crossed over one another and bound, as are his wrists behind his back. Despite the sack obscuring his vision, his lips and cheeks are sore from the strain of a gag he’s also been forced to endure. It’s not his night. One moment he’d been in some tavern in Consequence, finding out that bastard Elliston had stiffed him on a super-powered thug to have at his disposal. The next, he’d stormed out and then been ambushed just down the street. He hadn’t seen his attackers, and now here he was at their mercy. He couldn’t tell how many there were, only where they had brought him. Lester remembered being dragged painfully down some stone steps, and he’d heard the heavy creak of a metal door. He was almost certain they’d taken him underground, far from prying eyes and ears. No one would come to help in his plight. He was on his own.

The sack is yanked off of his head and a blinding light is shone into his eyes. It’s a standing work light, the LED searing into his vision before a figure moves to block it. As his vision adjusts, Lester is able to make out at least six people, all donning black hooded robes with golden skeletal masks blocking their faces from him. They all seem to wear the same pendant as well, a silver one with a sort of sun wheel engraving on it. He’d never seen the symbol before. “W… when I find out who you are-“

One of the cultists nearest Lester interrupts his empty threat with a sharp backhand across the mouth, then steps back as the one that had inquired the reason why Lester had ended up here takes that member’s place. They bend at the waist, their mask coming down to bore holes into Lester’s nervous eyes. “I asked you… do you know why you’re here?”

Looking around, it begins to dawn on the man that the last thing he’d done here was threaten Elliston, but more than that, he had threatened the people backing Elliston, despite not knowing entirely who they were. It had been a bluff, but regardless it looked like he was on his way to finding out. “I may have suggested exposing you to the world, you’re little secret organization. Only now it’s starting to look a hell of a lot more like a cult.” The last word is heavy with distaste, like the idea itself disgusts the pasty little man.

The masked one reaches out, stroking their fingers over Lester’s shiny black hair. “Tell me… why should that make us any less dangerous?” He snaps his fingers and two of the cultists step forward, rolling up their sleeves. “Is there no power in a countless number of people, all living, breathing, and killing for the same, single purpose?” As Lester looks on, the cultists unsheathe daggers, cutting deep into their forearms without any hesitation.

“What… what are the-?” The now unsettled man’s questions are halted as the one behind him grabs the back of his neck, pinching it and forcing his face upward. “No! No don’t! Stop it!” His protests turn quickly to gagging as the two let their blood flow down over his face, getting in his mouth and eyes and he struggles for freedom. Once he is released, he collapses forward onto his face, coughing and spitting as he lays there.

“It is ready.” A new cultist in a white robe with a silver skull over their face enters the chamber, gliding past the others to join the one addressing their prisoner. With another finger snap, Lester is dragged to his feet, into the next room.

Here, the area is much darker, save for a glowing white light, faint and towards the center of the room. Lighting a single candle at the base of what appears to be a giant stone pool, the white-robed cultist steps back, allowing the escorts to shackle Lester’s feet to a winch, suspending him above the pool. Still coughing, he whispers to them. “I’m… I’m Elliston’s… b-biggest benefactor. You can’t… hurt me.”

“Oh, Lester. Sweet Lester.” The head of the black-robed cultists steps forward, sliding their mask up and off of their face. It is Marko Elliston, smirking that unsettling little smile, his big round eyes still digging into the suspended man’s soul. “You were always so much more than that. Honestly, I truly feel that, and because we’re such good friends… I’ve decided you still will be.” The smile splits into his face, and he gives a quiet giggle as he draws his own blade finally. “Goodbye, my friend. For the Light.”

“For the Light,” echo the other cultists.

“Pleas-” Marko makes a swift motion with his hand, slitting Lester’s throat so quick, he doesn’t even make a sound at first. Then comes the choked attempt at drawing air, which fails as blood begins to run over his face and head, dripping into the silky waters below. Once the white is stained with red, the surface begins to churn and bubble, hungry for the offering. With another snap of Marko’s fingers, the tallest of the cultists, who backhanded Lester earlier, reaches up with his knife and slices the winch rope, allowing the corpse to drop into the pool. The body disappears entirely from view, and the intensity of the waters subsides almost immediately.

One by one the cultists begin removing their masks; the tall one is Mateo, the dark man with the darker eyes. The white-robed one is Luna, the golden haired woman that had been with Lester, Mateo and Elliston at the tavern. The rest are an assortment of faces, some normal, some not. Some have scales, others have bluish skin. As the waters calm, more of them emerge from the shadows, removing their masks as well. Soon the collective chamber is filled with a good hundred bodies or so, and this is only one branch of their tree.

“This is it,” Marko announces loudly for the room, holding his hands up in the air. “This is the moment we’ve all sacrificed so much to be a part of, what most of us, we’ve worked seven hard years of our lives for. That work is about to be rewarded. Prepare your souls for what comes next. This is the First Step toward the Last Day.”

“And on the Last Day, the Underground Sun shall rise,” the cult echoes.

The glowing white pool explodes outward, spraying water over the nearer cultists as Lester emerges, a reanimated and heavily mutated monster. The limbs and torso are much larger, the skin is grey, and the slit in his throat has teeth growing out of it. The new mouth emits a vicious bellow as the deformed thing climbs out of the pool, toward a still-smiling Elliston. “It’s time to burn the world.”