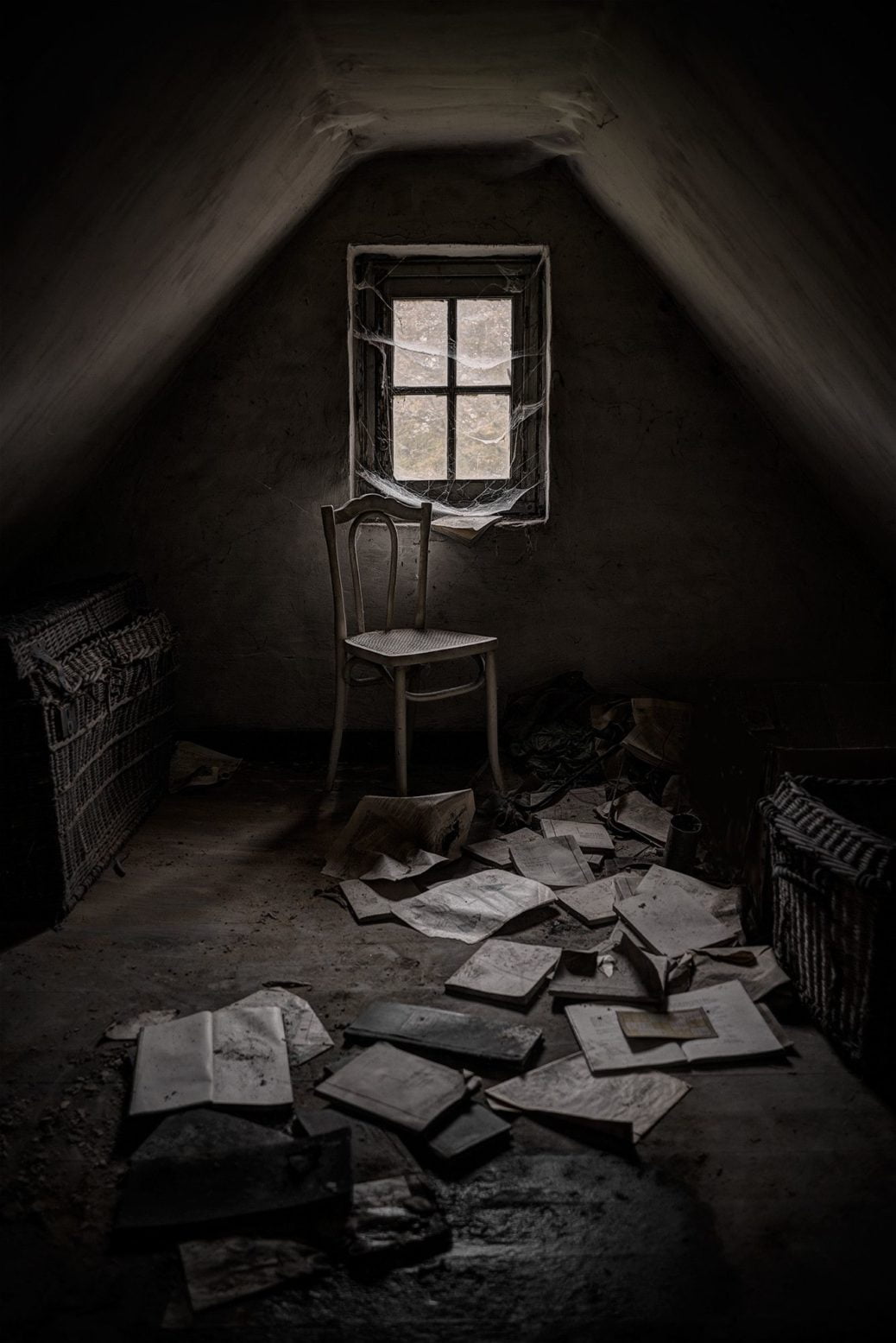 It was 8 years ago, 2,786 days. The day part of Mayven was torn away from her. The day Mayven’s mother, Julia took her own life. Let’s start a couple of days before. 8 years ago, 2,784 days. Mayven was 6 years old, Elizabeth was 5, Ethan would have been 16 but he ran away when he was 12, Mayven was 2, and Elizabeth 1. May’s father, Jason was always in and out of the house. He said he always had to go on ”business trips”, but he was really selling drugs. Either that or stealing souls, or robbing other people’s homes even though their family had the biggest house in town. They were wealthy people though it was all bought with blood money. It was an old mansion-like home. 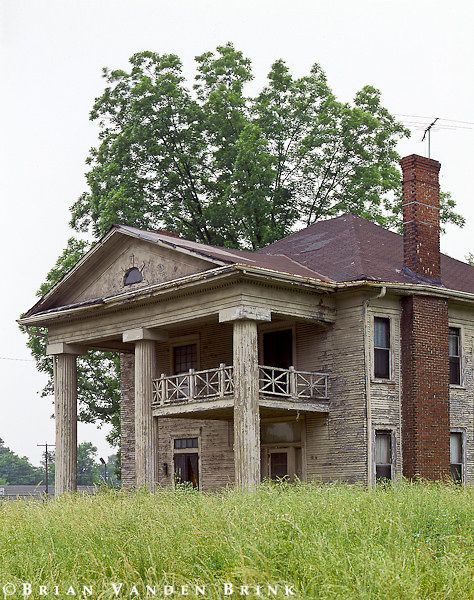 Now, let’s begin with the story. It was December first, two thousand twelve. December, while for some children meant celebration and gifts in the small town Mayven lived in December meant even more robberies. Which shouldn’t have been happening because they lived in a wealthy town? It meant higher crime rates, just for families t spoil their children. Why? This scared Mayven. She didn’t know her dad was the reason for so much crime. Nor did she know about all the horrid things he did. Loud noises, bright lights, the sounds for gunshots, siren, yelling. It had always terrified Mayven. She knew when she saw, nor heard those things someone was up to no good. Those things still scare Mayven to this day. Mayven actually scares very easily. Well, it was December first and her and her younger sister, Elizabeth. Were fighting about something. Mayven was very angry with her sister for who knows what. Then, a loud bang came from the kitchen. It was so loud, mostly because Mayven and her sister, as well as her mother, have sensitive hearing with there cat ears. Mayven thought it was a gunshot and someone had come into the house with a gun. She knew her mother was in the kitchen cooking dinner and her dad was upstairs, so he was unable to hear the bang. Mayven, who was already angry, ran into the kitchen. ”Mommy!” the child cried out. She couldn’t see her mother. Then, something happened. She did not remember any of it. Actually, she didn’t remember any of that day. Mayven’s hand became encased with extreme cold. Freezing temperature. She looked at her hand in fear. May’s eyes widened when she saw her hand. It was encased with a purple and blue flames. It was like a fire, except cold and purple. This was partly the reason Mayven hated the cold. She already hated the cold actually, but this made it worse. May then passed out at that exact moment. When she woke up, she was in her bed, her head hurt, and she had no energy. At all. She could hear her mother crying and her father trying to comfort her  ”Our baby! Our child…she is a monster!” Se heard her mother wail, followed by her dad hushing her and whispering to her. Mayven did not know what happened, but she knew it wasn’t good. Now, fast forward to December 3rd. Mayven was in a yellow dress with a white ribbon tied around the waist. The day before Everyone was acting odd around her. She had no clue what she did to them. It probably had something to do with what her mom was crying about. She wanted to talk to her mom about it. So she walked up the stairs and was on the way to her mother’s room, she wasn’t allowed on that side of the house but that was okay. She would risk not eating dinner that night to apologize to her mom. When she got to her mom’s room and tried to open the door. It wouldn’t budge.  It was locked. Mayven knew what to do. She had dealt with locked doors before. She walked into the nearest bathroom and climbed up the side of the shower and picked up the metal piece that her father used to unclog the drain. She walked back to the door and stuck the piece of metal in between the door and slid it around some. ”Mommy…Mommy, I’m coming in!” May told her mother before opening the door and walking in ”Mommy…Mommy, I’m super sorry for what I di…” Mayven was cut off by what she saw. She had a look of terror on her face. Her ears drooped down and tail curled between her legs. ”Mommy!” She began to cry. She ran over to her mom and started to shake her. Her mom was sitting in a chair in front of a window. Her mother’s eyes were rolled back and her mother had gone pale. There were cuts and bruises all over her mom’s body and four empty pill bottles on the table next to the chair. ”Mommy! Mommy! Mommy, wake up!” She yelled still sobbing. ”Daddy! Daddy help me!” She screamed down the stairs before her dad rushed up the stairs. When he saw his dead wife there instead of being sad, he was angry. She slapped Mayven right across the face. Then he grabbed her by the ear making Mayven Yelp and whimper in pain. ” Look what you did Mayven!” He screamed at her ”Look at her!” Jason, Mayvens father threw Mayven down the stairs and then grabbed her by the ear again and dragged her into her room and locked her in there before he ran back up the stairs and grabbed his Wofes dead body and walked out of the house with It and Elizabeth to take her mom to a hospital. ”It going to be okay Julia,” Jason whispered to his wife as Mayven sobbed in her room. What had she done?  What did she do? This would now haunt her forever…She sobbed locked away in her room as Her dad and sister were with her mother. Was she really a monster?