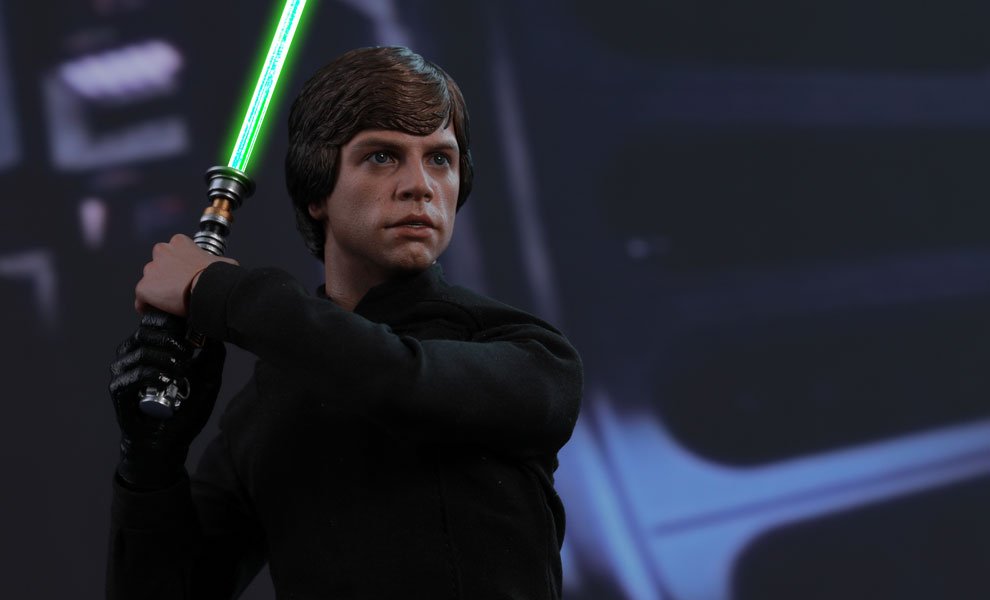 The pudding Kirk ate contained complex micro-chemicals that broke down in his body in just such a way, that they disturbed the subatomic forces in his aura, and created a pulse, in his Force signature.

The carrot, edible midichlorianiate particles that dissolve in ones body and increase toxins that have been shown to lead towards chaotic and disruptive behaviors.

That feeling of being watched. Thousands of low level Force sensitive clone slaves hooked into computers watching the moves of hundreds of people of interest.

That feeling of being special. Cultivated. You are one of millions of pawns, being watched, being controlled, being manipulated.

The strings have been pulled. All of the pawns are in position. 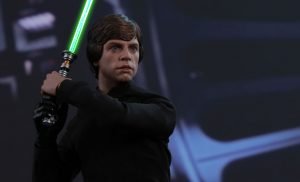