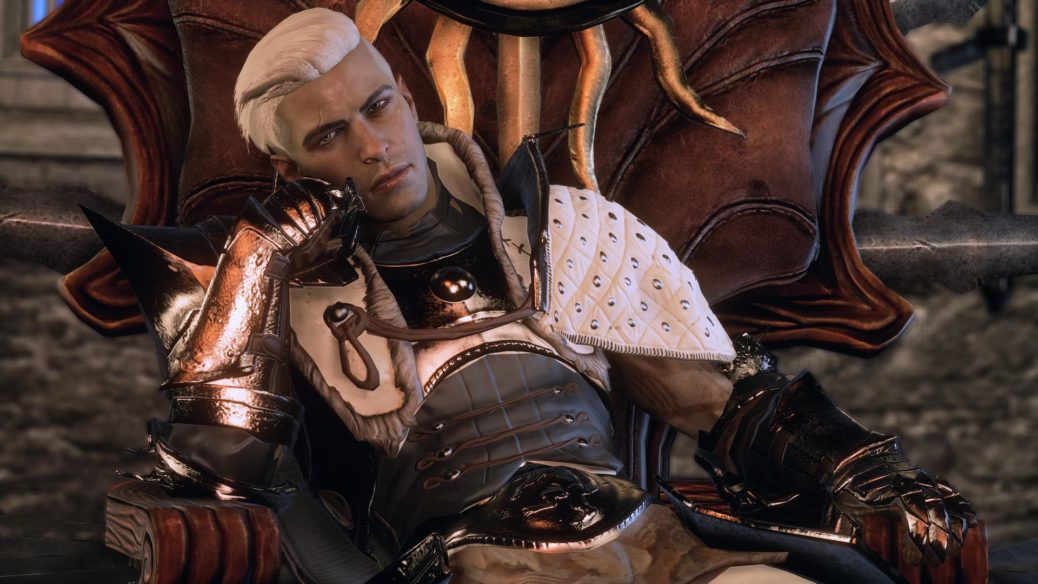 ” Greetings Citizens of Hellifyrno. I am Gilver Darklight, a guardian soldier of the City of Eos Gaian. The royalty of the city has created an Ark in an undisclosed location off-planet for the innocent and to keep the children out of Faltering Bright’s grasp. King Noctis has put me in charge of ushering those in need to be safe. My Doppelgangers and I have the ability to get you there. I will be making the announcement to you people later today. And any who are warriors are welcome to join the resistance against this false goddess, that took down a close friend of mine, the mother of Twine, Kida. Kida is alive but in a coma. I may have not been around for the Slayer war but I have taken the time to study it and will do anything to make sure this world that I have bled many times before is safe.  I hope to see you at my announcement later today. May Gaia be with you all.” // Gilver says before his projection over the Tv’s of the planet goes to static or regular program again.//