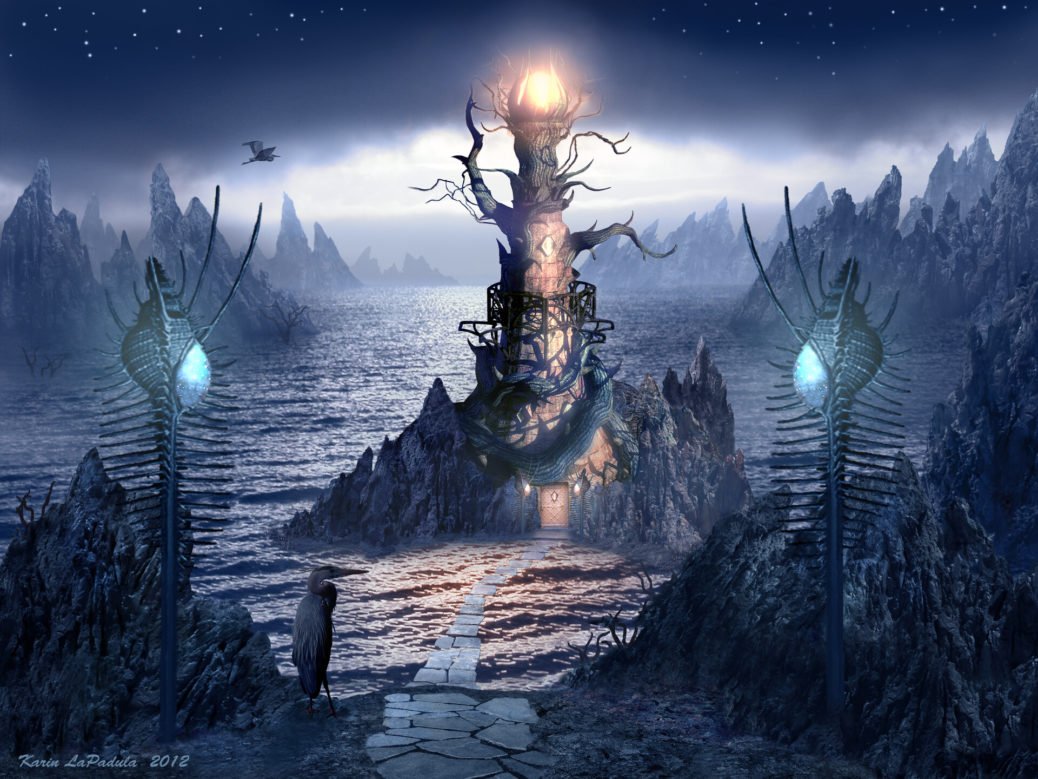 A/N:This has been a topic I wanted to talk about, it’s been in Polishing for a while and I was ready to show it off

Space Month is when we as a society, began our exploration over 4 decades ago at this point

So grab a telescope, this next January and look out at space!

The Beautiful Oceans we have our here, so go swimming and honor the month where we fought valiantly to take back Hellifyno

This Month is normally when everyone starts to have the next generation, typically people like everything after this month for dates because it doesn’t sound bland

To Help Mother Nature save other planets, we must truly have balance with our own mother nature’s, so this is why we have nature month

A time when we should be understanding about how different the world is around us, the people who struggle with a condition or mental health, People should be accepted no matter what

June is the time of love, acceptance and inner peace

Many people have issues during the summer season

This Month is when most nations were born into the Cadenziera System, as the first day was August 4th

Many People Of Color, Race and Species come together during this month to make sure others like them are safe and sound

The Rift between world’s during this month is weak and open, people can come back to life, spread mischief and lots more

Mainly when the early bloomers are born, this unties families under a new member as one and enjoy it

Most things decay around wintertime, most the planet turns into a iceball during the winter as the 3 seasons are global for most places

People die too, it’s just a natural cause of things