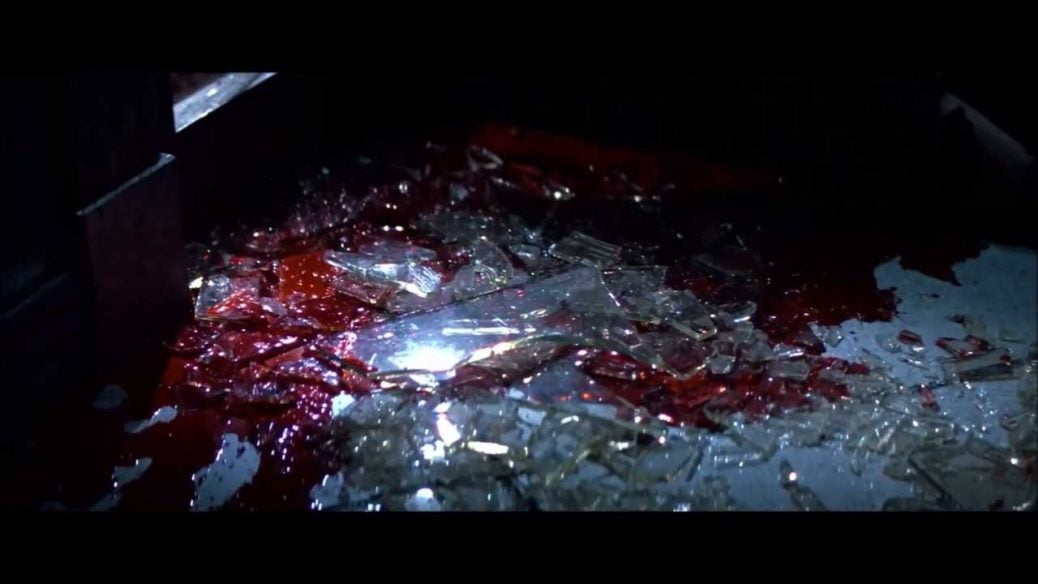 If you don’t want to see mild gore and suicide, please click away now.

After all of these years of isolation and loneliness, Brad’s morale was exhausted. Any normal task seemed like a burden; he couldn’t go outside without crying, sleep, or even eat any regular amount of food. Either too much, or too little. His body ached, his head hurt, and his mood wasn’t faring too well. Going out in public was Mission: Impossible for Brad. Bottles called his name, yet he just couldn’t seem to go downstairs and get them. Sleeping was like watching grass grow. And because of this, Brad felt that he was weak. He couldn’t climb a flight of stairs, he couldn’t be seen by others, hell, he couldn’t even fly. If he did… he’d probably be dead by now.

One gloomy day, Brad was sitting in his room. Crying, he got up and started walking downstairs. Where was he going? Well, Brad found himself in his shed, all alone. Somehow he had managed to get into the forest to enter it – a feat for Brad at this time. But, he didn’t celebrate – nothing even close. Instead, he immediately fell to the floor and cried. In his head, self-loathing took over. “I was damned from the start!”, he thought. “I’m as loved as a fucking tissue!” The thoughts went on and on. Even with those thoughts running through his head, he wasn’t throwing fists or flailing. He just lied on his stomach, sobbing and sniffing. Tears fell like rain in London, England. He cried, and cried… eventually, there was a literal puddle of tears on the floor, right below his face. His sadness… it was out of control.

Brad slowly got to his feet. The poor owl was sobbing uncontrollably. His iconic black fedora… it was in the puddle of tears, half-soaked. Brad felt a dark, brooding sensation in his mind and the pit of his stomach. This was it. He’d hit rock bottom. And to him, it was all his fault. Brad suddenly moved from his spot in the corner to the middle of the shed. In a hulking fashion, he would hammer a fist on a wooden table in front of him. The table broke like a pencil. Turning, the owl punched out a window. From the windowsill, Brad snatched a large shard of broken glass. Gripping it firmly, he ran it down his chest and belly while pressing hard. In a few seconds, blood was dripping from the huge cavity he’d made in himself. Suddenly, something clicked in Brad’s mind. He didn’t know what it was – satisfaction? Maybe instinct? Whatever it was, it screamed at Brad to keep. Going. The owl brought the glass up to his throat, making a quick practice swipe. Brad used the shard to slit his throat, not so hard as to cut his windpipe. He squealed in pain. Blood gushed from his throat, spraying onto the wall and the floor in front of him. Suddenly, Brad decided that he’d had enough of that method. He chucked the glass onto the floor, a few little shards sticking like thorns into his legs and lower body. By this point, blood had soaked just about every part of his front side – and it was still gushing out. Becoming very light-headed, Brad spotted a large hunting knife hung on the wall. Instantly, a plan clicked in Brad’s mind.

Neighbors would see Brad barging out of his shed, blood soaking his front side and even part of his wings. He would frantically make his way into the dense forest behind the Red Sun Inn, flapping his wings and feeling the disabling amount of pain it brought. Everything looked dark to Brad, he was light headed, and he was still dripping with blood. He was disoriented and dizzy. Once he had made his way into the forest on this gloomy day, and was a decent distance into it, he didn’t hoot a thing. It was in this forest that he thrust his knife into his blood-soaked chest, letting himself fall backwards onto the soft grass below. The pain he felt was… brutal.

If it weren’t for a special someone who had come across a bleeding and dying Brad, he would’ve died that day.