Home The Sound of Silence

The Sound of Silence 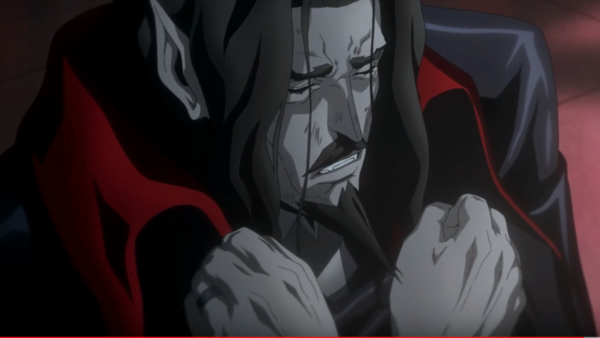 Once more Cheshire had awoken alone in his chair. Once more the nightmares had robbed him of his sleep. The fire had long since died and its light had gone with it. Leaving the lounge illuminated only by the night air. The cold had seeped in. Archibald brought his hands up and around his shoulders. The smile long gone from his face and replaced with a look of resignation. He looked round, gazing upon the emptiness which housed him. A slow sigh escaping from him as he stood up and made his way towards the window. What was there? What was there left for him? Not but silence.

“I dreamed of you…” He started, eyes staring down towards the city. “I dreamed of who we used to be. Of the Oberon Fields and how we used to laugh as children. I dreamed of the tree house and all the times that i spent there with you. I dreamed i held you in my arms and you held me back and we sat in silence needing nothing more than each others company. I dreamed of the life we could have had together had circumstance and cruel fate not ripped us apart. I dreamed that you never hated me and that i wasnt alone… and it was a nightmare”. he spat that last part out. Whether the disgust in his voice was at himself or the phantom of a memory was beyond any ones guess.

“It was a nightmare of the highest caliber, because even as i dreamed of you. Even as i dreamed of everything i have ever wanted. All that i CRAVE i knew it to be nothing more than a dream.” Hr brought his hands up in fists, throwing it down in defiance as those golden eyes looked towards the stars. “It seems even in my dreams i can recognize an illusion from reality. Even when presented with the most pleasant of thoughts and memories i am plagued with the knowledge that that is all that they are. I cannot change the past. I cannot change what i did and i cannot change that you are not here next to me. My oldest friend. The ONLY one who ever understood me. Who ever was able to see me for me.”

He sighed again, his head dropping one last time. “I wish you were here…” He muttered, resting his head against the glass. “I wish that i could be who i was. That i hadnt done the things that i have. I wish that i had someone. ANYONE here with me right now who understood. But youre gone and now that i refuse to chase after you i feel more alone than ever…” The prince slowly dropped to his knees. A tears welling up in his eyes and falling to the floor as he gripped his pant legs. “And i hate you for that…” he shuttered. “I hate that you left me here alone. I hate that I was always the one chasing you and the void you left in my soul has only grown in that time. I hate you for the way that you smile at me and pretend that all is right when we both know that it isnt. I HATE YOU for letting me die.”

There was a long moment of silence. A long moment in which Archibald simply sat there alone on the floor of the lounge before slowly standing up and looking towards the city once more. “I hate that even after all these years, i still love and need you, Izzy”. He scowled, catching his own reflection and striking out at it. Slashing at the glass with claws and talons of blackness, shattering the window. As the pieces fell, he swore he saw her reflection in the broken shards. Turning on a heel he slowly made his way out of the room. “But i suppose there is no point in speaking. You never answered me with anything more than the sound of silence anyways. So now, i will simply say goodbye.”