Home The Story Gem of Ar’Elis

The Story Gem of Ar’Elis 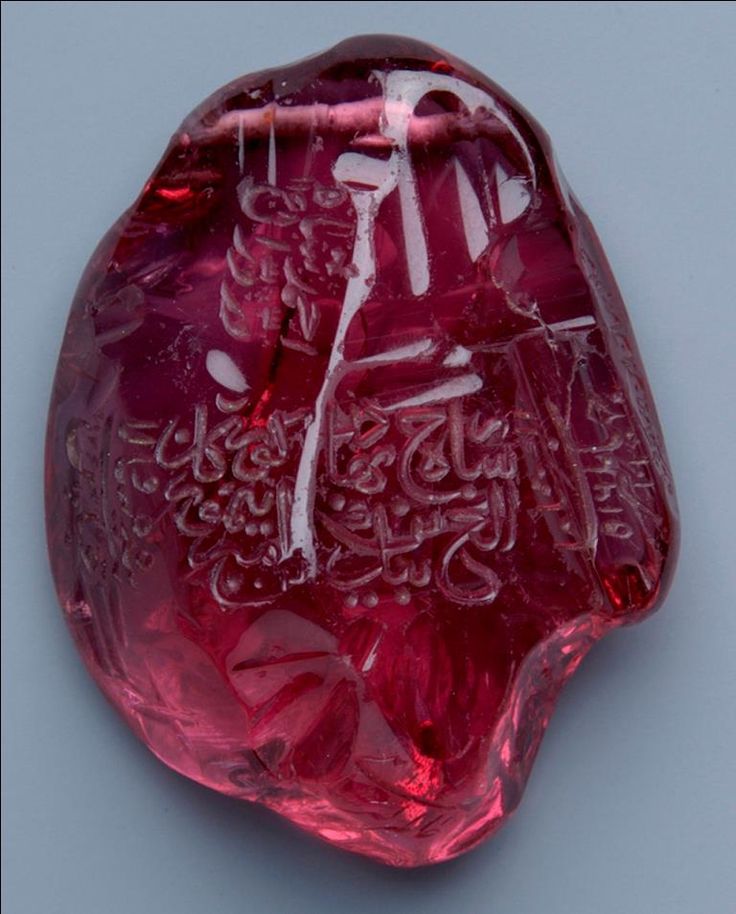 The Elven Scholar Silrien had discovered a gem, a crystal, that contained an ancient tale written in pen as thin as a hair, scribed into the thousand sparkling facets of its face.

“In ancient days, a darkness ruled over Hellifyno. This was the Malevolent Abomination, whose terror ruled these lands for a thousand thousand years of night.”

“Then came the savior, the anointed one: Ar’Elis, our once and future king. Rising from the mires of slavery he fought back against the darkness. With the aid of the True Council, 6 men and 6 women, he led a rebellion that overthrew the Abomination and ended its malevolent reign.”

The story crystal describes this uprising, and the subsequent battles in great detail. It describes the methods used to fight the Malevolent Abomination. It hints at the Wellspring, the Source, the power that Ar’Elis used to fight and win. It also speaks of other things, dark rituals, rites used to channel and even invoke the Abomination.

“In the final battle, the Malevolent Abomination was defeated, though it could not be destroyed. It could only be contained in a stone suffused in the Wellspring of Hellifyno. There it would remain trapped for an eternity, bound by the underlying power of the magical world around it.”

The crystal also describes the loss, the sorrow. All 12 members of the True Council slain, including Ar’Elis’s beloved. And there, looking at her body, buried in the rubble, he was consumed by a madness that would one day suffuse the land. But for now, all he did was build a massive funeral pyre above her, and embed that in an impenetrable tomb that could not be reached by any of flesh or blood.

“Ar’Elis went on to rule for a thousand years. Some of those were great and some were terrible. But that tale begins and ends with the lost tomb of his beloved, and the prison of that ancient evil, the Malevolent Abomination.”

This story gem, and its secrets, have now been shared with the queen goddess Kida of Twine, who is desperate to find a way to cleanse the Abomination from her soul. Now Kida, together with Silrien and a team of adventurers, will try to plumb the depths of this secret Source and use it to defeat the Malevolent Abomination, thus freeing Twine, Ar’Elis, and Hellifyno of its corruption.