Home The Thing About Hats

The Thing About Hats 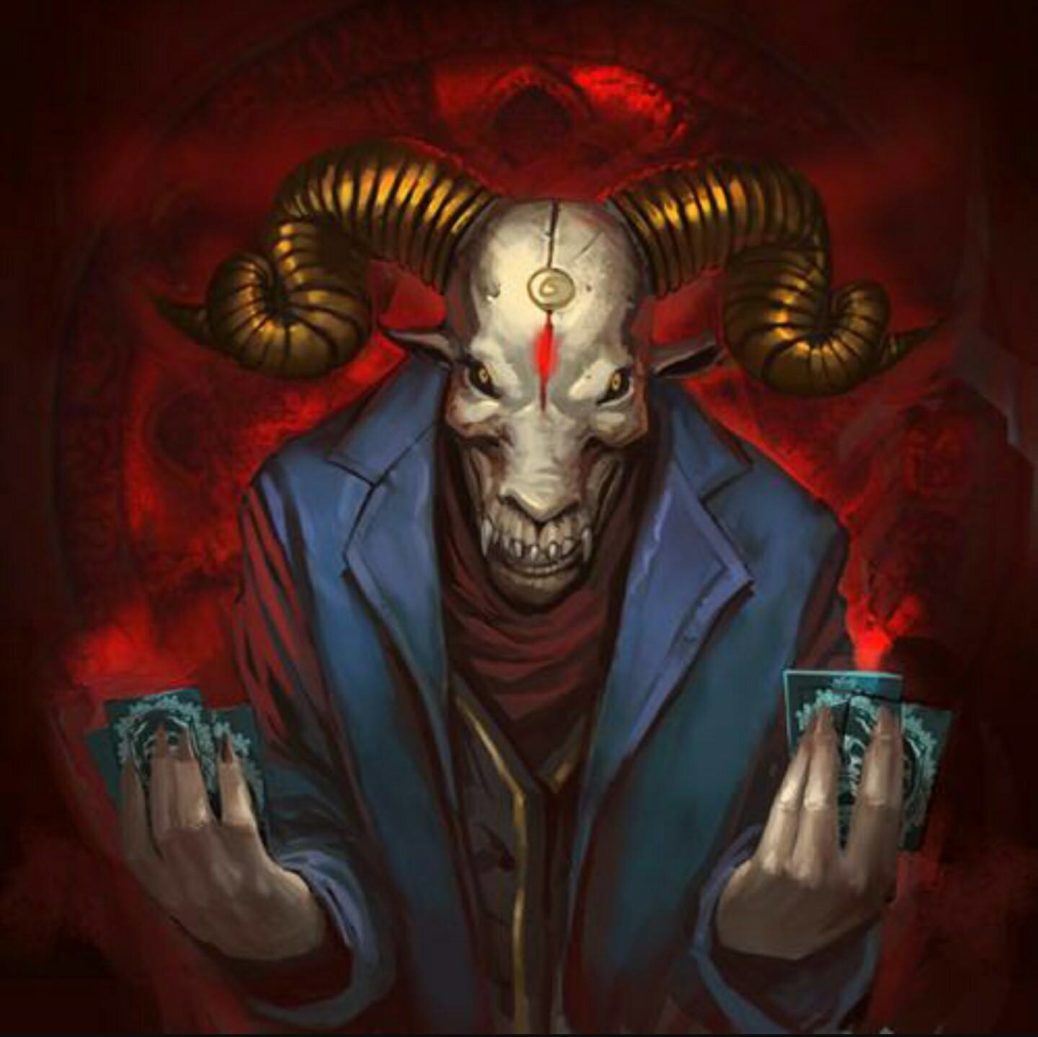 In Wonderland you knew where you stood. You were either part of the royal court or you were part of the hunt. Sure life was difficult but you knew that and you adapted became stronger or died. That is the law. There was never a need to whine about it after all the needs of the many out weighed the needs of the individual. The state was mother. The state was father. The state was all. Unless you were one of those subversive revolutionary freethinkers. You know the type. They believe the individual is endowed with independent will to determine their own destiny. Such poppy-cock and folderol Unfortunately, I happened to be such. Well not so much at first, I blame that outsider, the one with the finely tailored suits and the cloven hoof. I swear he could talk the crown off the queen of hearts herself and make her happy she gave it to him. Funny thing is I never actually caught his name just his business card.

He had been in my shop on numerous occasions before talking his talk and enticing me with his rhetoric, but on this particular day his words were finding particularly fertile soil. My youngest child, my daughter Tinker, had received notice she was being chosen for the queen’s upcoming hunt. When the outsider offered a proposal to help my daughter, although skeptical, I leaped at the chance and damned the consequences, how prophetic.

He said in exchange for this favor he will spirit Tinker to safety, provide a look-alike for the hunt and provide funds for the rest of my family while I am away for however long it takes. That should have been a warning but I was too concerned for Tinker’s safety to be listening too closely. I had made a taciturn gesture of agreement and before I truly understood what was happening I felt my body melting. Well melting is actually the wrong word, more like being absorbed into my hat. I must admit I felt no pain in the process other than the sheer emotional and psychologically devastating terror anyone would feel. Am I alive? Am I dead? Am I late for Tea? All these things run through the mind… yes the mind speaking of the mind. Without a body the mind begins to wander to places and thoughts it shouldn’t and couldn’t but one tends to have no controls over it without the impediment of physicality. I screamed at the outsider who just turned to me with a twinkle in his eye and a mischievous grin on his face. He told me has he got an adventure for me. One that will be worth telling my progeny for the next millennia. If I had had hands I would have bopped him right in his perfect nose.