Home The True Brother To Fyzenguard

The True Brother To Fyzenguard 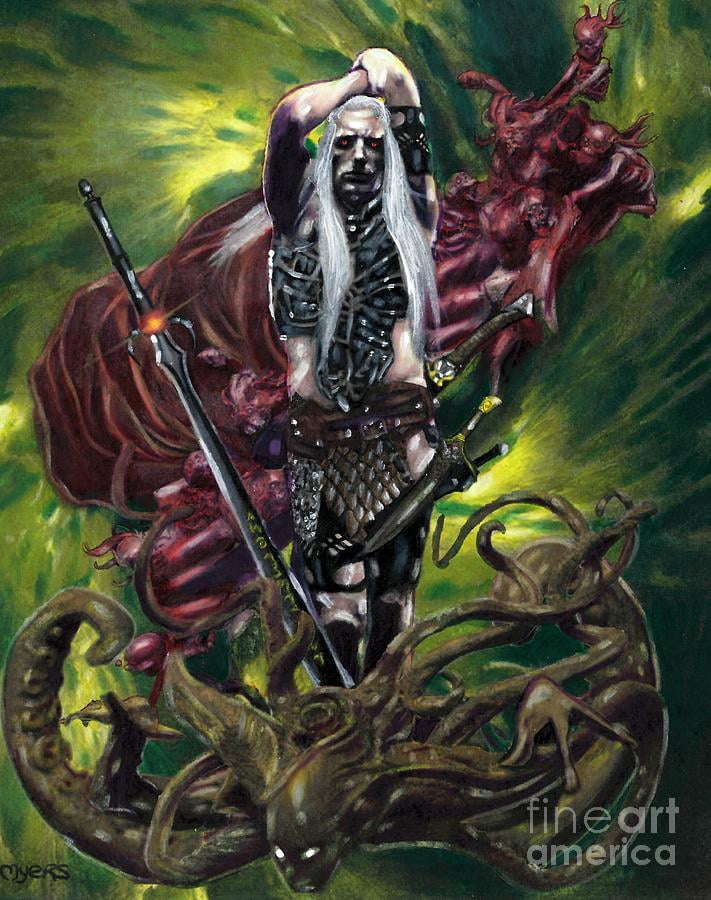 Born in the great and snowbound kingdom of Fyztendonaldhymer the lands lay of snow and pale greaves as a son to the throne were sought and born. The small babe rests into her mother’s pale white arms. Forging the growing love for her third child had filled her soft and magical heart for the babe. The mother’s eyes gleam at the pale skinned albino child as the eyes of the newly and raw son shined a crimson red. The head of the mother cuddles down to the child but not all spirits were high for the child that would grow to become weak due to his albinism. A male who seemed to be a father took the child from the mother and passed it down into a daunting man’s arms who rested in great black robes with silver lining across his waist. With a small cunning voice the father says in a whisper* ¨Take the child…leave him dead for the wolfs.¨ * Crys could be heard from the mother in her weakened state from bearing the birth of the newling. No actions could be taken from the mother in this weakened state as the man in the robes runs off with the child. Instead of listening to the king he runs off himself with the babe with a great heart for it. How sour the king had been towards this child and now the male would not take any action but to raise the child of his own and teach him the times of old.

Accepting the swords lust a great strength filled Gabriel. The strength felt so good but yet so unlawful. Turning quickly he would squat down dodging the great swipe from the untitled beast. With the head of the sword, Gabriel knocks into the stomach of the beast making it fall over. Gabriel has a great insting and follows the beast jumping onto his chest and stab the raging sword right into the beasts chest. A weakened hand claws for Gabriel again but swoops past his head. 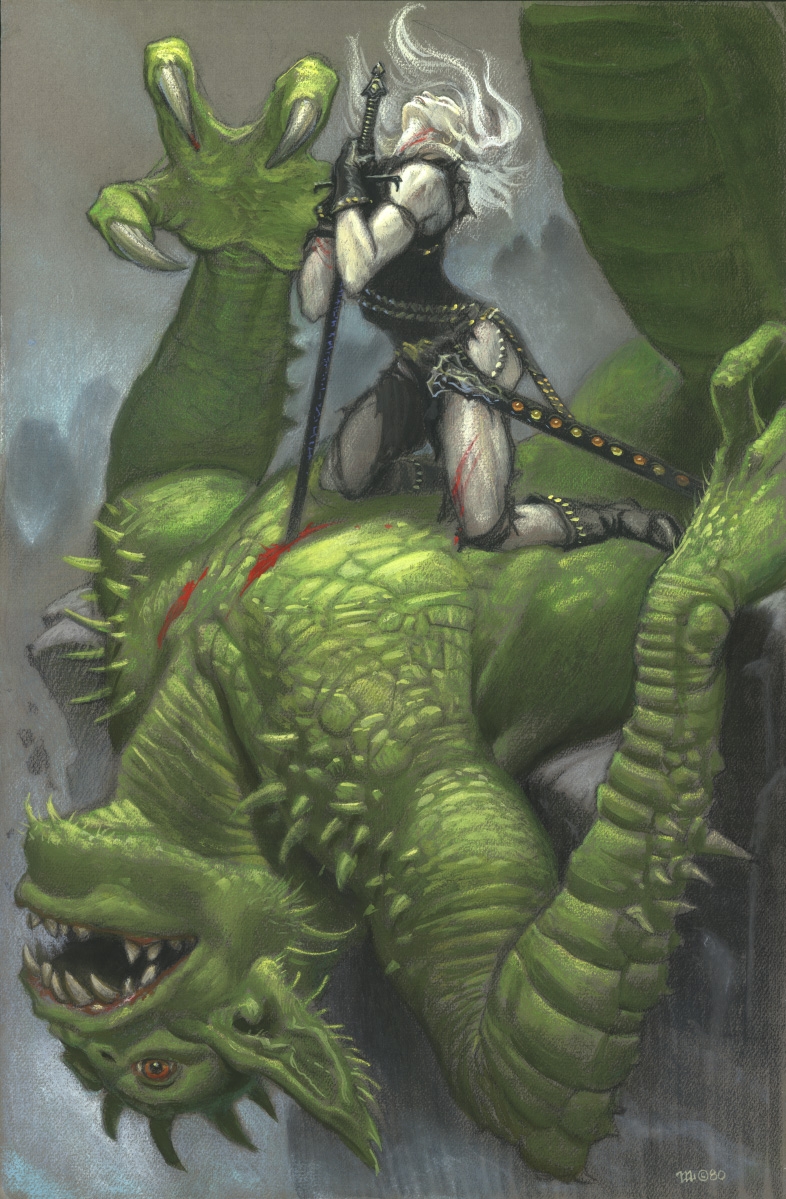 Clearly a faint laughing of the same petiet voice could be heard from the sword as it gleamed it’s red light, of course, Gabriel knew he had fallen for the trick of the devilish sword.* ¨Bastere…Bitch¨ * Gabriel yells out again putting the sword down too only to find it back in his skinny hands. A moment passes of trying to leave the sword but it always appears back in his hand. Slowly Gabriel felt his faith dwindling to a peit. Again the ground rumbles and like last a great staircase forms leading up, however. A small sight of a glow from the sun could be seen and as he began to walk enfeeblement cast over his mind and blackness woven into his eyes as now he unaware himself unconscious.

All the original creators of the Fyzenguard story/ world. A new era of a brotherhood of chaos has arisen thought the original story. The writers respectfully give other readers/writers a small peak of the large story.—TRUE CANNON— 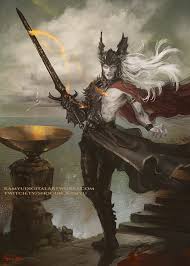