Home The Warden of the East

The Warden of the East 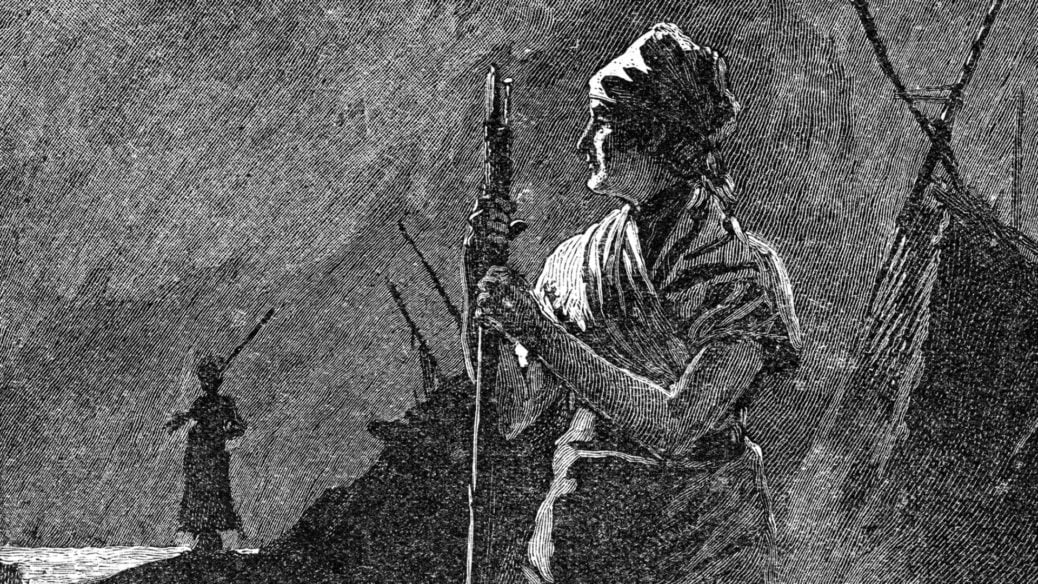 The Festival of Love was interrupted in Ar’elis last week as a group of Bright followers, led by deranged women calling themselves Pope and Nun descended upon the city with more of the mad ax-wielding nuns we have seen in recent weeks.

This attack was repelled, thanks in large part to reinforcements from Twine and by the wisdom and courage of one Micah Wintersong, a newly arisen leader amongst the Heroes and Generals of Hellifyno.

But at the end, it was the emergence of the High King Ar’Elis, who appeared and annihilated the forces of Bright, preserving the sanctity of the city. He then called for massive military and diplomatic reforms across the entire Eastern Continent, reacting also to the earlier attacks on nearby Civalo’ki.

By the call of the king and adherence of the leaders, the Eastern city-states have now formed a coalition, united to defeat any foes, and led by Micah Wintersong, in recognition of her role in defeating the first and second armies of the Bright.

However, attacks continue, random acts of violence persist, and worries about the AM threat loom over everyone.