The Death Of Amelia Skymoon-Part 1 [Rewritten] 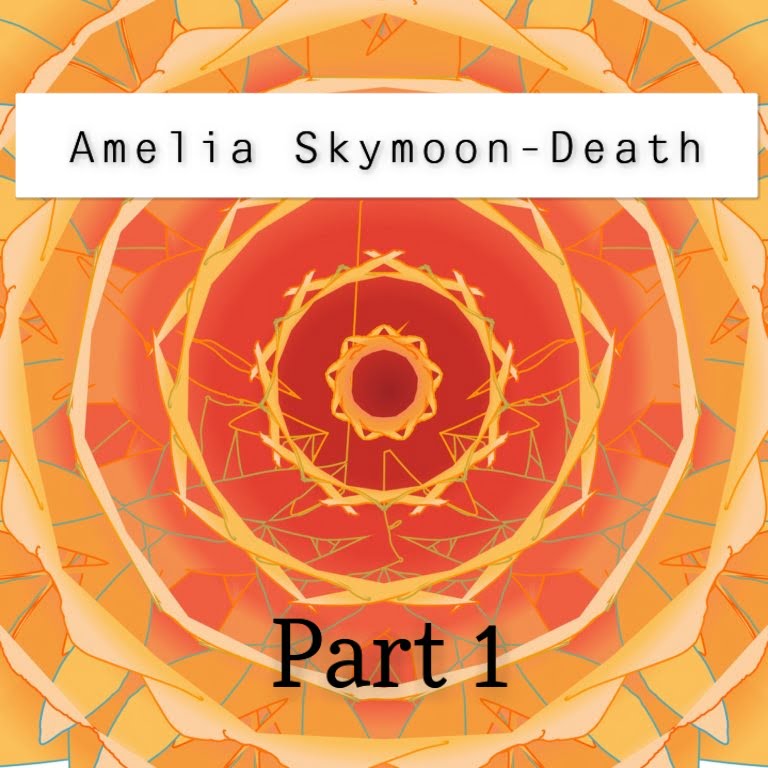 Author’s Notice:This Story is Being rewritten as there are countless Details Left out and I’m spitting this into 2 parts and in the second part I will link this one

There are no records of the Deaths of Avery & Jasmine Skymoon,but who knows what they were?                        As The Strongest Magic User in the Skymoon Bloodline was Murdered about 35yrs ago..even tho she was given a Second by her Youngest child

Amelia Skymoon was born as the Only Skymoon with the Power of 3 Magicks-Smoke,Blood & Elemental and The Daughter Of Avery Skymoon & Ryan as her Mother was Magical of Space & Natural and then she had a sister who was the Hier to the Lordship of Skymoon-Rylie Skymoon.

Her sister,The Magic User Of Star and Speed.Her Sister didn’t do much as she did..as Rylie got cheated on earlier in life when i was just a child.

Her Sister forced her into Marriage which is why I barely let in her into my Kids life..and Speaking of my kids..

Andrew & Alida,Were her oldest Kids who both had the same powers:Fire and Thunder which were a division off of Amelia’s Smoke magic as these two twins would fight most of the time

Aurora/Abby,Amy’s sweet innocent girl who did later change her name but she loved me but when she was born her father got nasty and I tried to protect my little Magical of Light and Water as her powers were a Division Of Amy’s Elemental Powers

Then there was Mikayla.. Amy’s Quiet Daughter-Black Magic and Ellispey as she did love hanging with Aurora..her father however wanted her to be Andrew’s future maid..

Amelia got sick of this stupid Marriage and decided to rebel against her sister,saving her kids but getting Murdered by her husband and son as she watched the look in Andrew’s Eyes was innocent..