Home There is a man who sleeps in darkness

There is a man who sleeps in darkness 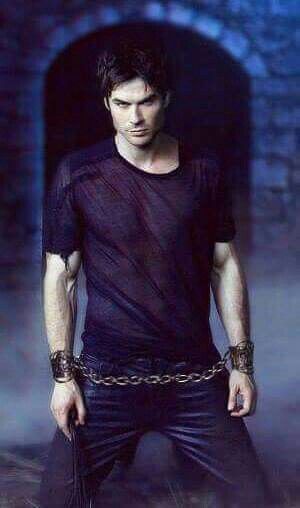 There is a man who sleeps in darkness,

His hands and wrists bound by chains,

An abomination without his fangs.

A creature of the night who stirs no more

No more thoughts of a life of grandeur,

When the moon hangs low and light fades fast

You’ll once more worry about an evil of the past

The chains are frail and his power strong

Forever lost in the world of darkness’ throng

There is a man of darkness and lore

Who cannot see his life anymore

A slayer rides through through the house of trees

I wonder how you’ll survive

This man of darkness, so old and silent

Whose eyes are closed, stars forgotten

The ground crumbles, chains so macilent

The dead man will ascend to heaven

Run away with fear in your eyes

Or end up dead, your eyes filled with flies

All it takes is a little blood, sweat and tears

To realize your fears. For when the clock strikes eight

And the world cowers behind fate,

The dead man’s eyes are filled with hate.

See them now as they open wide

For your time is nigh and it’s time to hide

For when providence strikes and the world’s end is here

Victory will be his to steer

There is a man who sleeps in darkness,

His hands and wrists, bound by chains

His eyes open, his hatred alive

An abomination with fangs open wide