Home There Isn’t Enough Booze in the World

There Isn’t Enough Booze in the World 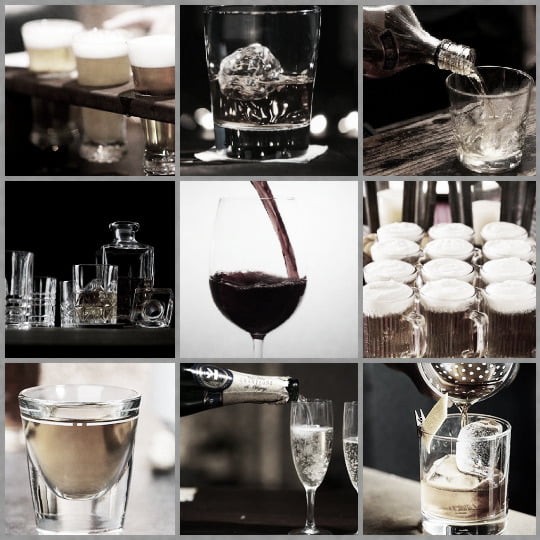 Slender fingers pinched the bridge of her nose, bright blue eyes closing for a split second. Nora let out a sigh, shaking her head at her daughter. “Why?”

“Mother, please. As far as necromancy and binding spirits goes, you’re the best. I wouldn’t ask if it wasn’t absolutely necessary.”

“Out of all the people in this gods-forsaken world, you could have asked me to contact, why must you contact him?” Nora reached for the coffee cup in front of her, setting the lit cigarette in the ashtray for a moment. “After what he did to me, why would you want to speak with him?”

“He’s still my father,” Carmilla argued. “Why wouldn’t I want to speak to him?” Deep down, she knew her daughter was right. It had been over 500 years since her first husband had been killed for what he’d done, the Giovanni family’s version of justice for her, and Nora had avoided talking about him as much as she could.

She stood from her desk, a sigh parting her lips. “Fine. I’m going to need chicken blood, salt, and a bottle of vodka.”

“No, that’s just to make me feel better about ripping a hole in the universe to contact an abusive piece of shit.”

“You know, you don’t have to talk about him like that, Mama. He is my father, you know.”

“Yes, yes, I know.” Nora patted her daughter’s head, picking up the cigarette once more before it went out. She took a long pull from it, shaking her head once more. “Augustus had him killed for a reason, cara mia. Just keep that in mind, si?”

“I will, Mama.” Carmilla had always been a good child, Nora realized. Perhaps that was why she was such a good priestess. Nora leaned against her desk as Carmilla hurried off to get the things she’d asked for, her brows furrowing slightly. Gods, give her strength.