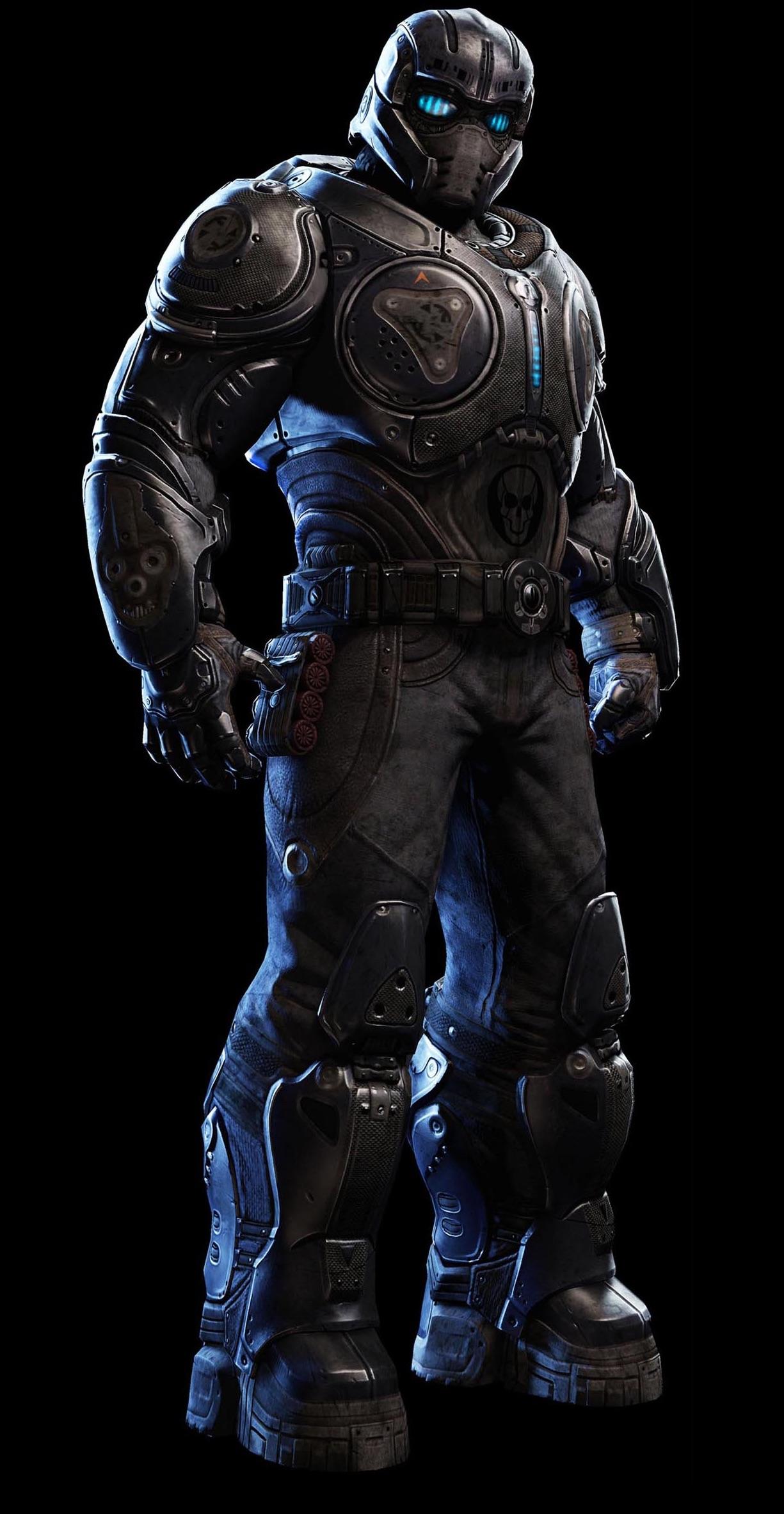 The ThunderHammer JOTUN Hardsuit is a state of the art suit built for Brant by his chief engineer Himari ThunderHammer. It is not meant to be armor in the traditional sense, as the plates of the suit would stand up to little more than small arms fire and only dissipate a bit of the heat from energy weapons. It has no strength enhancement or assistance, making it not truly a powered armor in the original meaning of the term. Instead, the suit is equipped with numerous functions that broaden the wearer’s capabilities, allowing Brant more options and freedom in space to use his own abilities better.

The suit is completely pressure sealed and has an internal atmosphere synthesizer that uses magitech to conjure clean fresh air rapidly and recycles the exhaled carbon dioxide to be broken down and return energy to the power supply. At full operational ability, the suit’s internal atmosphere and power supply can last up to one month of continuous use. An arcane energy shield array is built into the lining of the suit, forming an invisible woven shield that conforms to the wearer’s body and can deflect all forms of energy, including kinetic. The shield does have a capacitor limitation, forcing it to shut down if all of the stored energy is expended, though it recharges quickly once the shield is no longer under strain.

The boots of the suit are equipped with gravitic plates, allowing the wearer to walk on any surface. The plates are capable of generating a single Earth gravity in the direction of the soles of the boots, making them extremely useful for zero gravity environments, or even traversing walls or ceilings. Currently, the mounting is fitted with a specialized 50. gatling weapon that fires explosive armor piercing rounds at up to 2000 rounds per minute. This weapon also has an ammunition synthesizer system that conjures and fits new ammunition as fast as the weapon can fire, allowing the user to fire endlessly as long as the suit retains power. The weapon mount control system is linked to the suit’s helmet, following the wearer’s line of sight.

Each of the JOTUN Hardsuit’s functions and weapon system is controlled by thought using a built in rune sensor array in the lining of the spine. This gives the wearer complete control, as if the suit was an additional limb.