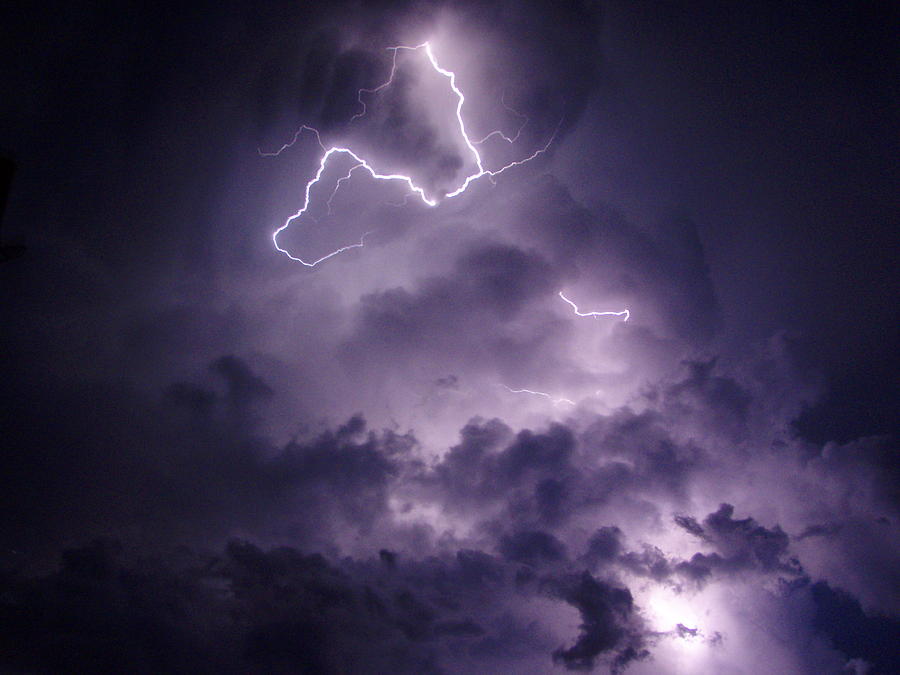 They have… A small plan. After Zoey explained to Desmond what happened, Desmond began to think of ideas. They know it’s a nanite that was injected into Zoey’s body. Only problem is, they don’t know how to remove it. Desmond has tried locating it directly, though that just causes it to move the moment he catches onto it. With Desmond’s state deteriorating from illness, his own abilities have been weakened.
Needless to say, though, They do have ideas. One, very, very dangerous and stupid idea, but an idea nonetheless.

Clothed in a white tank top with the words ‘Jesus Saves! (terms and conditions apply)’ printed on the front, and a pair of Jeans, Zoey stands a few feet outside of Vietnow. Desmond right along with her, wearing a flannel jacket and jeans. They both stand there, staring at each other. This is day one of three, and holy hell is it about to get a bit.. Well, violent.

“Okay, so.. What you do is, use some telekinesis to gather the clouds and what not, and sort of try and manipulate a storm. Only force all electricity inside the clouds to just, well..”

“Shoot down and kill me?”

With a sigh, Desmond shifts his position. His shield forms, shining a bright brilliant blue then fading to an invisible barrier. He holds on hand upwards, his energy reaching out, and begins to attempt what Zoey had told him. To Zoey’s surprise, the clouds form almost instantly. The sun above them being blotted out by a massive black cloud of death- only minus the death, and add the constant spark of electricity. Her eyes shifting to Desmond, she notices how heavy his breathing has become. He is sick. Very sick. Yet he’s still pushing himself as far as to help Zoey. It’s now Zoey realizes something about Desmond- behind the mask of sadistic and narcissistic value, he’s still the caring brother he used to be. He’s still the Desmond Foles she used to know as a kid.

Interrupting her thoughts, thunder erupts through the air, and a brand new fire erupts in the grass ahead of Desmond, causing him to stumble back and cover his mouth as he enters a coughing fit. Zoey, instinctively, reaches out her hand to use her abilities to set the fire out- but, what do you know, that damn nanite inside her body restricts her from even connecting with her abilities.

Onto day two, she guesses..