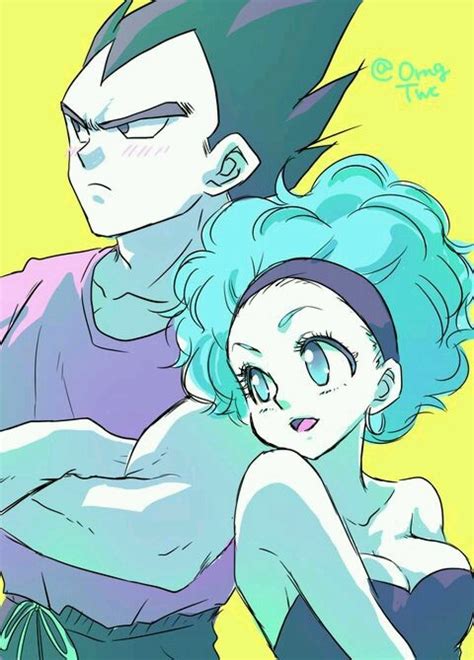 Please respond in detail and hopefully we can build up the romance
~~~~~~~Vegeta X Bulma~~~~~~~
Bulma found herself working on new additions for the gravity room, that meat head had been pushing his limits so hard he was breaking the room and himself. She had to admit she was worried about how much he worked himself, it was borderline suicide. She let out a sigh as she made the gravity registered for even stronger. Why did she worry? He had just tried to kill her and her friends not that long ago. Something about him made her curious and even though they disagreed and argued at times… she found herself thinking about him more and more. She placed her hands on her hips and smiled happily. “Done! I better let Vegeta know.” Vegeta had been staying at Capsule Corp lately because he had nowhere to stay and deep down she wanted to get to know him more. She hummed to herself and looked around until she saw him. Part of her felt nervous walking up to him but surely he wouldn’t care she was there. “Hey, the Gravity room is now 500X Gravity. I know you are a tough Sayian prince but please try not to kill yourself.”