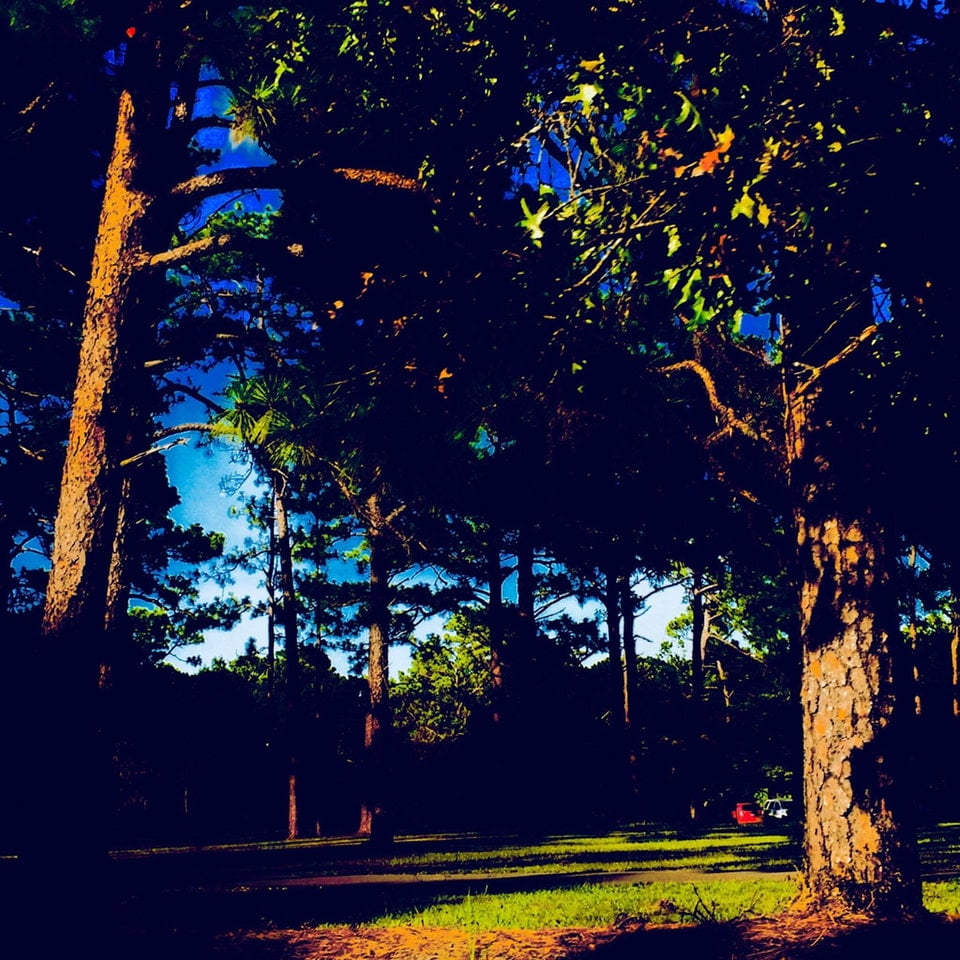 As Zoey returns, she returns with big plans… When she came back, she made a temporary shack for the radio equipment. Now?

Full on cement bunker (With some living arrangements for the family..), and this time, fireproofed. Along with this, she also plans on starting a little town. Maybe in the future, a city?

NO. God no. A town will suffice. A highly defended, militarized town. That’ll work. If her offer to those 501st dudes goes through, defense won’t be an issue.

Now… To find someone who can take over Vietnow in case she ends up dead..

Vera had run out of things to do. Her mothers have been busy with their whole Vietnow thing, the dogs are asleep and she doesn’t want to bother them, and now..? She’s sort of sitting in the corner of her room going through Zoey’s massive music collection. As she flips through songs, she thinks about the last five years. She’s spent them on Earth, supposedly for hiding..  The strange thing is though, only a week passed for Hellifyno. By Hellifyno’s legal records, she’s still eleven years old. Ha. She’s six teen now.

She takes a moment to look around her room… Lights off, so it looks a bit gloomier than usual. Walls painted a soft grey, with a few posters hung up here and there. Her room door has a sign on it that says in big bold print ‘BEWARE OF DOG – MAY OR MAY NOT BITE‘. The dogs don’t bite. It’s part of an inside joke.

Her attention gets brought to her furniture… Bland as ever. She needs to get around to adding some spice to the place. And- Oh, what’s this? She shifts her position from leaning on the wall next to her bed to her hands and knees, reaching under the bed for something…

She sighs, turning the flash light on her phone on and searches for what ever she saw under her bed… She finds the small, brown being that passes as a dog named ‘Gibson’. The dog stares at her, mouth wide open. He appears happy. Or maybe not. Who knows with this dog? He’s an unusual mix breed. A tiny hint of boxer with the head shape, but other than that? It’s unknown..

She looks at the dog for a moment, and asks it, “You just gonna sleep down there?” … … … The dog licks it’s lips. Vera sighs, pushing herself up off the ground. She begins looking for the chew toy the dogs bring in here..

She finds it in the closet, hiding in the back with a pair of shoes. A bone shaped chew toy with eyes and a mouth. Sorry little guy, your about to be used and abused. She takes the thing, and squeaks it… Gibson almost tosses himself out from under the bed. The dog rushes up to Vera, sitting with it’s tail wagging spasticly and his mouth wide open, breathing heavily all of a sudden. She waves it around, the dog’s eyes following it… She takes a few steps over, opens the door, tosses the toy out, and..

Gibson torpedoes the damn thing. Well, his excitement might vanish when he turns to find the door closed. Vera sighs, and flops onto her soft bed sheets… Waiting for the morning to come.

The landscape was not gonna grow back. Zoey realizes this. The entire place was burned down when The Servant had attacked. She still can’t believe she let her own arrogance get the best of her again… This place was once a forest with a small cabin in the center. Now? You can see Red Sun Inn in the horizon. A horizon that used to be trees. Damn… This place used to be amazing…

Now? She’s sketching out ideas for both town layouts and names for said town. She misses the days that all she was doing was simply come up with a set list and saying something either comical or inspirational into a microphone.

She’s been lost in a thought induced trance for hours now… It isn’t until Lily sneaks up from behind and presses up against her that she comes out. “I’m bored.” Lily says, resting her chin on Zoey’s shoulder. Her voice held the level of exhaustion she felt. Zoey leans her head on Lily’s and says, “Same.” Zoey keeps her eyes on the landscape in front of her. Ashes, Ashes, and more Ashes. Slowly blowing away in the wind. Lily lets out a small huff of air through her nose, calling Zoey back out of another trance.

“I wish things were better.”

Lily grabs a hold of Zoey’s hand, twirling Zoey around and giving her a playful look, “C’mon my lil’ ray of sunshine, stop being so gloomy.” Zoey smiles. Lily hasn’t called Zoey that in a long time. It brings back some memories.

Something else she values, just as much as her family.

Zoey sighs, pulling Lily close, kissing her on the cheek before saying, “I gotta go. Need to see if the 501st dudes are gonna accept our offer.” Lily rolls her eyes, and, with some faked disappointment, says, “I thought we’d carry this on to the bed, but okay…” Zoey laughs, giving Lily a small flirtatious smile. “Maybe later.” And with that, she’s gone… Right off to Consequence to talk to the clones some more.

You were caught on the crossfire
Of childhood and stardom
Blown on the steel breeze
Come on you target for faraway laughter
Come on you stranger, you legend
You martyr, and shine

Well you wore out
Your welcome with random precision
Rode on the steel breeze
Come on you raver, you seer of visions
Come on you painter, you piper
You prisoner, and shine