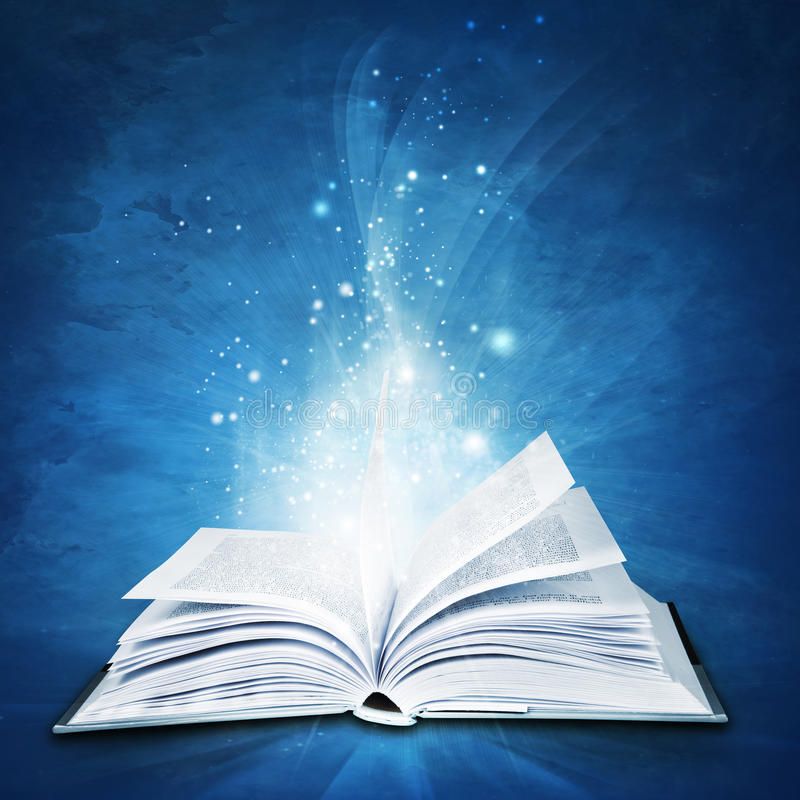 “Good Morning Everyone, rescue missions should be underway for the following kids who still have a chance at a better life and redemption, these must all be done before we attack Earth-VH1 on November 13th 211X” Susan said as she sat at throne before pulling up a list of names and profiles

“I would also like to publicly thank Morako Xanderson, without her surrender and help, we would not be able to do this until it was too late” Queen Susan said before the transmission ended