Running with a slapping of bare feet across the marbled hallway floors.  With the feel of a cold breeze from the draft open archways raising goosebumps on their bare skin.  It didn’t bother the four friends as they ran laughing vaulting over obstacles with various tricks and ability suited to each one.  In pursuit was an angry groundskeeper followed by a small group from the kitchen.  Ahatsunu had taken some snacks while Sargon and Labashi hid the grounds keepers tools in a scavenger hunt way, which wasn’t not being regarded as highly as they preferred, though his face reddening was pretty enjoyable.  Kadama was there waiting for Ahatsunu to take the snacks…once distracted, which should have been obvious due to her being seen in the first place, Kadama would come in and fill his backpack with different foods so they could have a stash for the times they were told to go without food.  It nearly killed some of them during the “40 day of Focus”.  This wasn’t for him or his friends so much as it was for the others that weren’t as strong.

Kadama knew this was the intent of it, to weed out the “weak”.  That just wasn’t in Kadama’s nature.  Allowing those to have a fighting chance is different for everyone involved.  That, and he just hated seeing the younger ones who were just now coming into the order fade away while they writhe in pains of needing food or any nourishment. 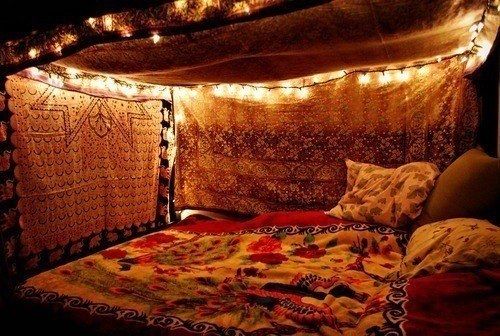 The four of them ran until they out maneuvered and finally out climbed the workers that were in pursuit of these enhanced and well trained children.  Finding solace at the top of a tower many have lost interest in when it came to the large temple up in the high mountains.  Holes in the roof made sure there was always a cold breeze and a steady amount of wildlife.  They didn’t care it was their little sanctuary.  The floors were warped and the only way to get to their hideaway was to climb…but only those with their abilities could even possibly make it up there.  Kadama stashed away the non perishables while keeping the quick snacks for them as they sat inside their make shift fort where they sat relaxing and eating talking about what had just happened.  They were not alone this day. 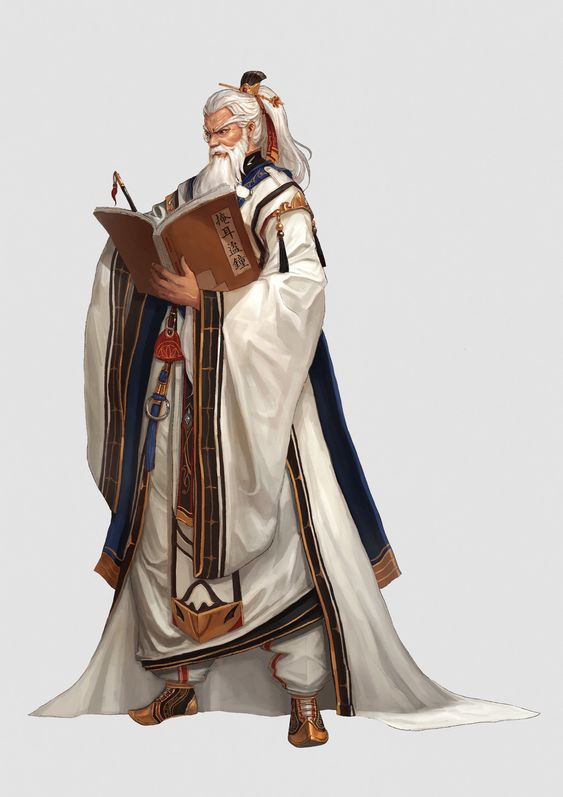 The four of them stood in a line, just a habit they’ve grown into.  They’ve been doing this for 12 years now.  In those 12 years they had never spoken to the Grandmaster Ansong, they in fact has barely even seen him.  The tall and slender frame loomed over them, his white robes with the sigil of the order brazened on the front.  The hood of the robes was pulled back showing off his long white hair braided into a long pony tail with gold rings wrapping them at the ends and leather bands wrapping around it.  His long mustache and beard were well maintained but exceedingly long.  Nothing about him showed weakness and nothing said he was angry.  He was pretty hard to read.

Ansong looked at their shame covered faces with their heads hung low staring at the floor.  “No need to worry.  I’m not here for the snacks.”  The children raised their heads confused but relieved.  “You four have been selected along with 6 others to undergo the Trial of Selection.”  Ahatsunu was the first to speak up, which was usual for the group.  “We’re to be Apok’s!”  Her eyes bright with a sanguine expression on her face.  The impassive expression on Ansong’s face caused her to falter back to her more cowed posture.  “Sorry Grandmaster.”  she said with a degraded pitch.

“Yes.  Master Chosan has selected you due to your outstanding abilities, test results, and you impeccable team work.  Though I cautioned him about your more rebellious natures; he still felt they would benefit the group as a whole.  We shall see.”  Ansong turned to leave stopping just slightly to look over his shoulder to speak once again, “I find your compassion for others to be the truest strength.  Kadama wake up.”

Kadama looked up confused everyone was now turned to him saying, “Wake up Kadama.” all in different turns.  Kadama was encircled and he spun around confusion mounting and pressing down upon him, until an adult Ahatsunu stops him blood water falling from her neck and dripping from her mouth, “You must remember and free yourself.”  an adult Kadama turns with each person now igniting into flames and the screams or horror and pain bringing him to his knees holding his head deafened by it all.  Then silence.  On final voice of something more monstrous…Rvulper; yes the symbiote he was bound to.  Rvulper called out,  “Wake up Kade.  You are healed now wake up.” 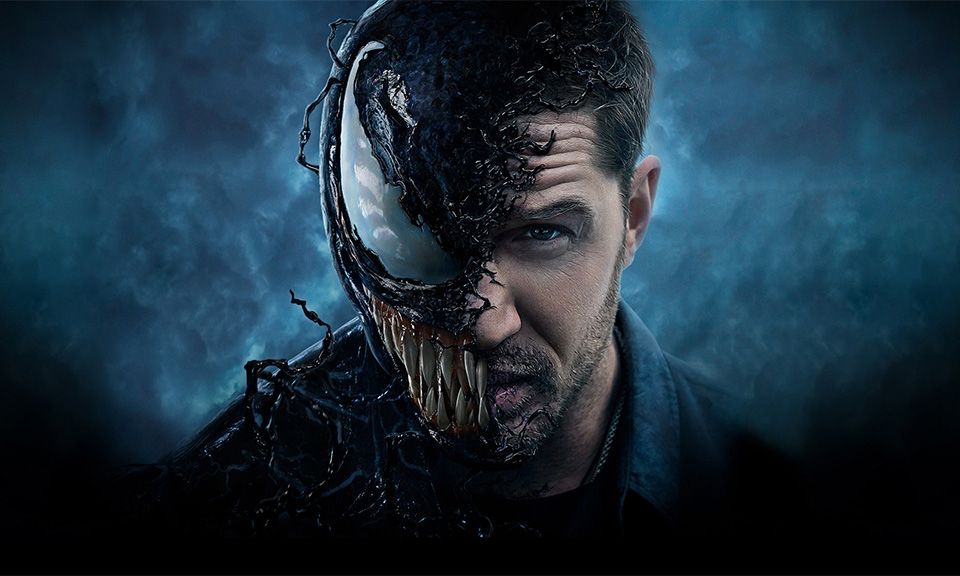 Blurred vision of a wooded area were short lived with sporadic blinks of darkness as he tried to focus in around him.  Kade’s throat was parched, his muscles sore.  Kade could see the rest of the armor reverting into the mask which was once a black oni, now something else.  No true shape just one that he wore just recently.  ‘Did I die?’ Kade thought…close enough.  Rvulper kept him, healed him, and his genetics did the rest.  Though he was sporting some new bandages.  The burns were faded almost completely gone, ‘How long was out?’ Rvulper probably had the answers, and he would get them.  For now he had to figure where the hell he was and how to get back.  All he had on was a pair of shredded cargo pants.  That was a hell of a battle.  Rema!  New life sprung to his legs, even sore and taking painful steps of pins and needles of the atrophied limbs Kade forced himself up and moving as Rvulper spoke to him in his mind, guiding him, reminding him, and helping he know a week has past and he barely made it.  Rvulper himself took to the more wild planes of the world to hide out among creatures other than the denizens of the world.  Understandable, Rvulper wasn’t a social being.  The choice of the new mask was made due to the change in Kade himself.  Kade smiled to this, it felt Rvulper smiled with him.