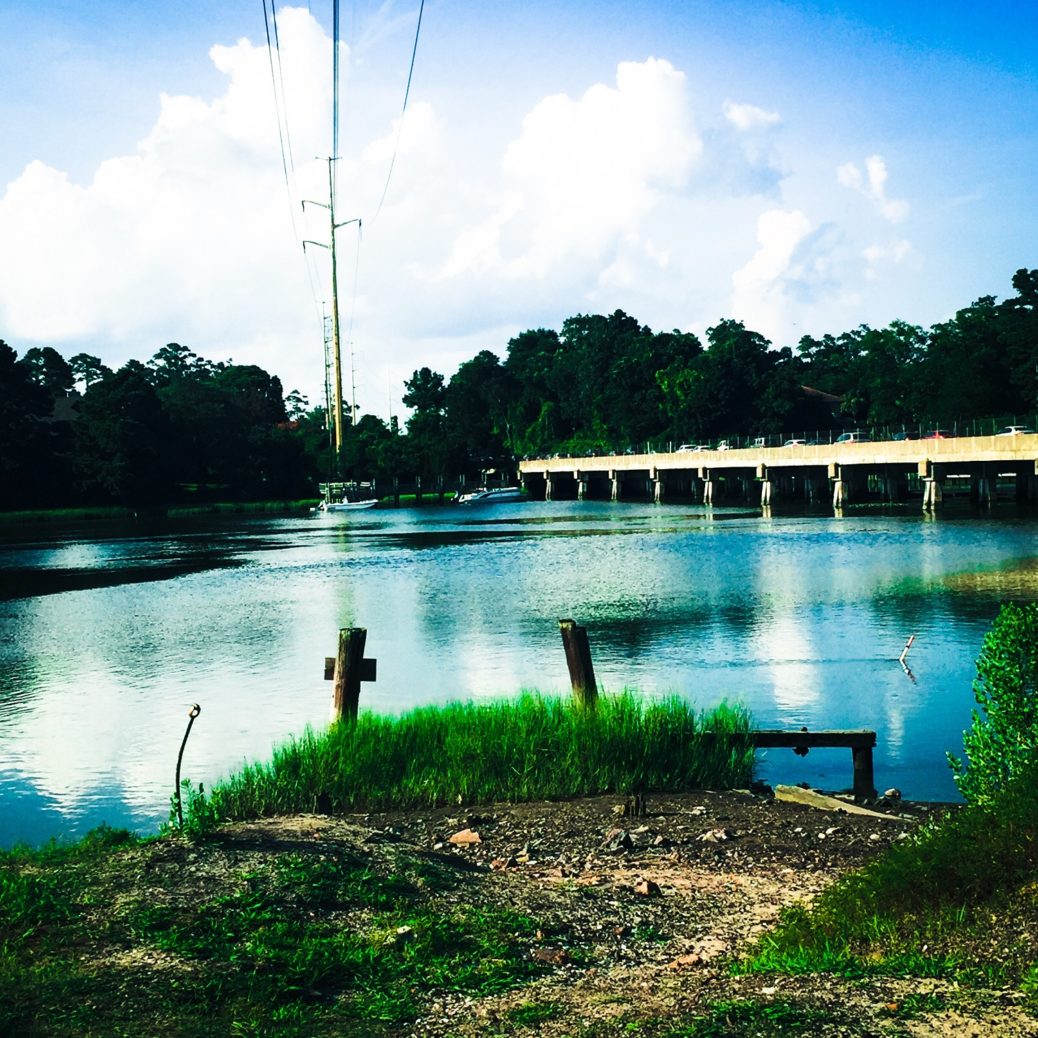 She’s grown tired of sitting here, trapped inside her own mind. She’s waited for god knows how long, thinking it’s been hundreds of years only to find out from another culmination inside her head that it’s only been a few weeks. So now? She’s searching for her own way out. She’s gone through enough of this shit, and now, she’s ready to fight her own way out.

Only, she’s a tad bit too late to save herself fully. She’s still gone mute. She’s tried talking to herself, to pass the time, but, Anytime she tries, the words fail to form. Like something is pulling them back down her throat as they come up. She feels her windpipe closing on her, and a sudden weight on her mind.

Guess I am broken…

She’s gotten somewhat used to this place. She’s figured the only way out is to go deeper in. But god knows what that offers. She’s gone through so much trauma in her short twenty six years of living, she might as well be over a hundred years old.

Holy shit. She just realized. What’s going on outside her head?

Madness. Luckily for Lily and Vera, they haven’t been effected.. Although, that might be simply cause Vera’s mind being pure as shit and Lily’s natural mental defenses, like the one Zoey had.. Lily will NOT forget the feeling of being inside another human being’s conscious after death.. Felt like a fucked up heaven..

But, either way.. Still doesn’t help the fact that the outside populace is losing their fucking marbles. And to think, Lily used to say she’s seen everything…

She’s decided, for the sake of her own safety, and Vera’s, she’d lock herself and Vera in the house. Better this than be outside with the loonies. Besides, they have enough food to last ten life times. They’ll be fine. And someone will put an end to this. She hopes…

She also hopes her wife wakes up… Damn it Zoey, what’s going on inside that head that takes up this much time? And why hasn’t Lily heard from Zoey’s other half recently..? What’s-

One, massive rush of energy, and she’s back. Holy shit. She’s back. She blinks, checking to see if it’s going to change the moment she closes her eyes. But no. It’s real. She takes a deep breath, pushing herself up in bed.. She’s done it. Her mind is free. And all she had to do is..

5 or so minutes earlier..

“Do you believe you can change yourself?”

The voice. Zoey nods in response.

“Do you believe that this time, your arrogance won’t be the end of you?”

“Will you do right by your family..?”

There’s a few moments of silence… Then the voice says, “Alright. Leave. Take your trauma and the side effects as a reminder. Your selfishness is what led to this. From this moment forward, what ever consequences you face will come from Hellifyno, not me. Don’t screw this up. I did this so that you can learn.”

Zoey fades, and regains control. She wakes. Meanwhile, her other half has some protest..

“Are you sure this was a good idea?”

“If it keeps her from getting herself- and us- killed. Remember, we are apart of her, even if our minds are separate.”

“Correct. You came first. You should know how it works. Your apart of her. You are her darker side. The one that kept her going while I was throwing her through hell is her hopeful side. Her optimistic side.”

“I’m her anxiety. I’m her deepest darkest fears. I’m what supplies the constant reminders of her pain. I’m what keeps her from forgetting what’s made her the way she is.”

Silence. Once again. These beings will never again interact with each other. And Zoey will only view what’s gone on inside her head as something of her punishing herself for her own actions.

She’ll continue living. Only in silence.

As soon as Lily felt it, she had already kicked the bedroom door down and was hugging Zoey, damn near suffocating her. Vera stood by the doorway and picked the door up and leaned it up against the wall, then quickly ran to join Lily.

Zoey accepts their embrace. She’s gone far too long with out it.. Tears begin forming in all of their eyes. Lily barely manages to keep up with her words, going off on one big excited freak out. “OHMYGODOHMYGODOHMYGODZOEYYOURBACKIWASSOWORRIEDDONTEVERDOTHATAGAIN”

Zoey barely manages to make out the words.. She struggles to form her own, but settles for just resting her head on Lily’s shoulder…