Home When the Spark Dies

When the Spark Dies 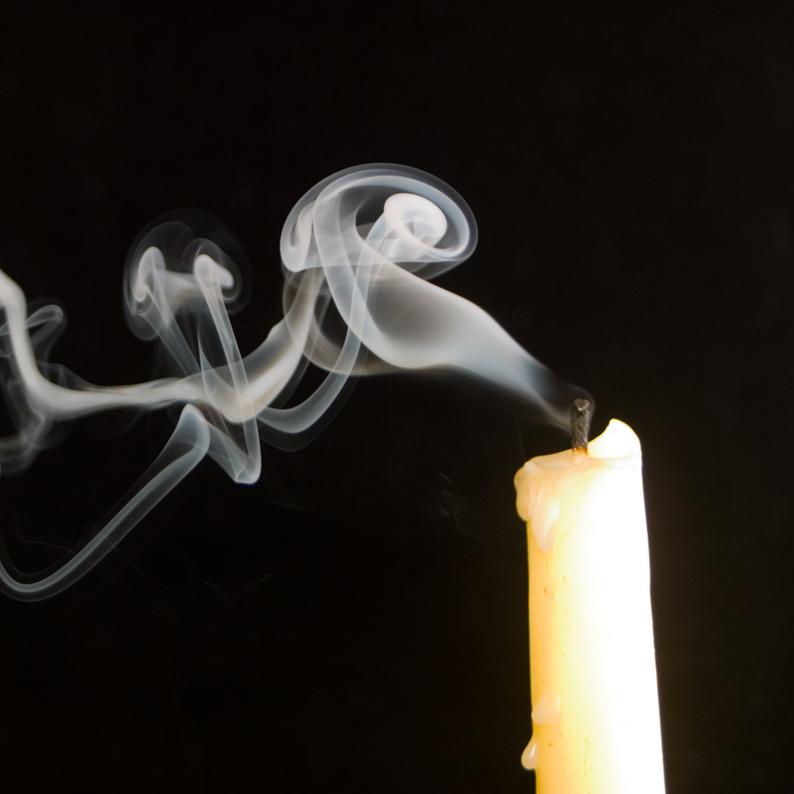 One by one, the lights are snuffed out, like a flame beneath a bushel that leaves behind little; warmth and vibrancy are gone. Even the remaining smoke lingers for but a moment before it too dissipates and is nothing more than a vague memory. This is no fault of the candle for it is designed to burn only for a limited time before it becomes too exhausted to carry on any further.

They are created to burn brightly, but what happens when their light is no longer needed? Is it blown out to be saved for when it is needed to chase away the darkness again? Is it left to dwindle with wax rolling down the tapered form like tears that escape in moments of anguish? Or is it the wick’s fate to drown in its molten remnants only to be tossed aside as undesirable refuse?

Does the fate of one, no brighter and unable to stand out from the others that are so alike, have a lingering effect once it is gone and forgotten? Upon closer inspection, the fire that brings light to the world is slowly destroying its life source, but such destruction is a beauty in and of itself. The way the flame dances combined with the way the wax drips, while similar to others leaves behind a unique imprint, proof of the shortlived life it lived in chasing away the darkness.

Consider the implication then, dear reader, if instead of dealing with the life of candles the subject was changed. Instead of light, we have life; people instead of candles, and their words and deeds instead of flame and smoke. Would this little thought experiment end in a different result? What does one do when they have stripped everything away and have bared their soul and have nothing left? Will the changes they sought be considered or adapted or will the pleas only fall on deaf ears to leave them with nothing left to say or do?

As the day draws to a close and the dust in the aftermath of devastation has settled, know that I am sorry. I should have never left the way I did. May the light of others illuminate your path and chase away the shadows that plague your heart and may the spark that sustains you never die.