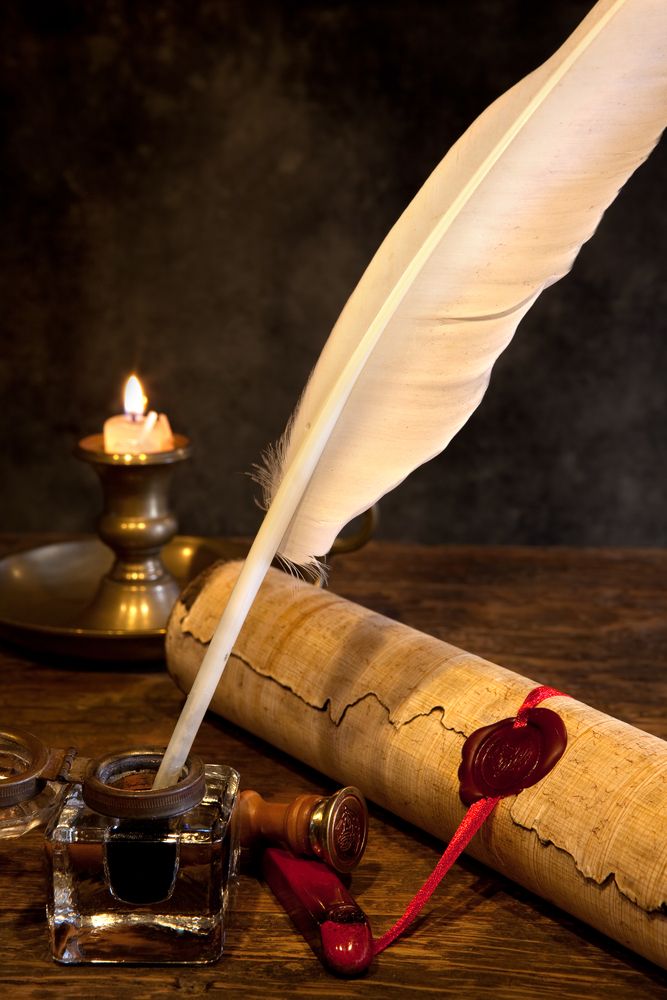 Yeliana simply took a stand at the Podium in the Pinkadow Channel “My Plan is in sections as one has already been shared, I also wanna share my plans for Government Roles so let’s begin”

The Head Scientist is what the name says, she will look into new projects requested by the ruling family and such

Should Hagistead join another faction, my mother will represent us on the faction.

The Priestress/Priest handles court cases, law related things and however a new church will have to be build over the dugeon

The Historian handles the Archives and Records Of Hagistead, he will make sure to log everything that happens

The Headmaster manages the Education Department Of Hagistead, both of the Temples within Memorial Creek are under his/her command

While in the works, this person would be under the command of the Priestress/Priest and run the dugeon seeing to that those who re-enter society have a good chance