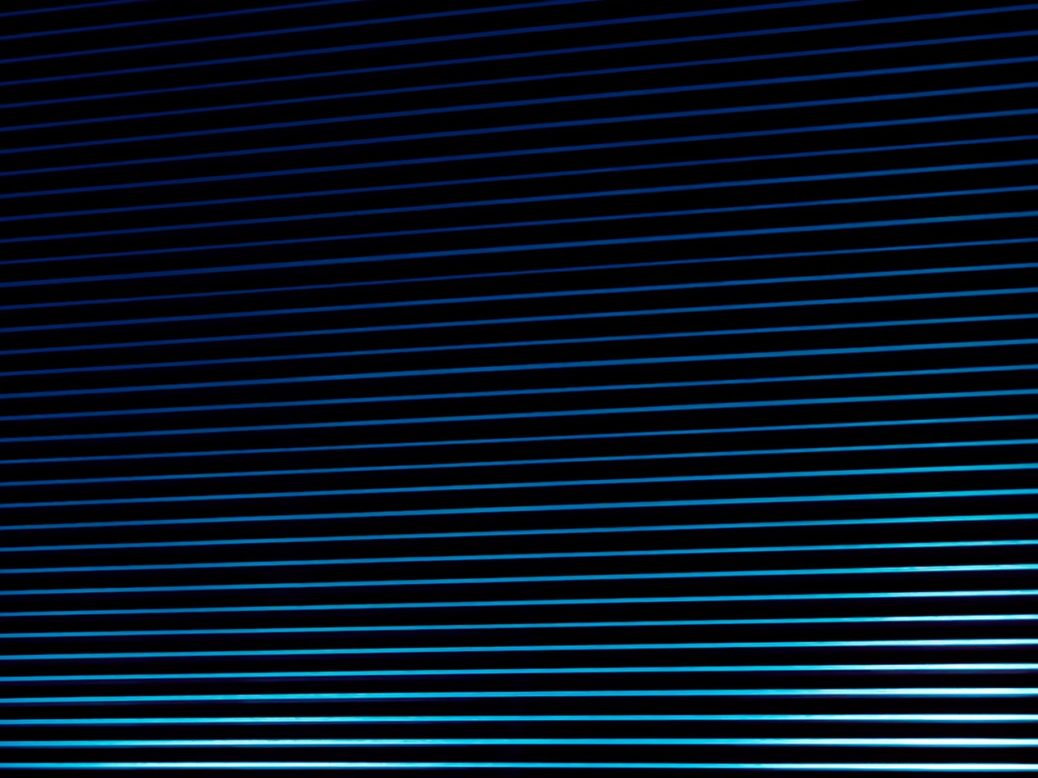 She can’t tell what time it is. Sometime late, obviously. There’s still some form of light outside, as the curtains give off a light blue hue to the rest of the room. She’s been in bed for the last few days while her mind resorts things.

Meanwhile, Lily’s been trying her best to help lil’ ZoZo out. Unfortunately, as much as Zoey wishes it would, ibuprofen does not help what’s going on inside Zoey’s head. Feels like an eternal acid trip.

Now that she’s gotten feeling in her legs she can actually do something other than sit in bed. Only she hasn’t. She isn’t sure why she hasn’t, she just.. hasn’t. Nothing’s driving her to. It’s as if her will’s been stripped from her when her mother knocked her out of order. She’s still confused as to how. Something about the mix of her mother being, well, alive and her being able to take Zoey down with a wave of a hand is hard to put together.

Something interrupts her late-night thinking. Two fingers sliding down the cheek gently and a voice following it. “You’re up late.” Lily. Her voice is softer than it usually is. “Why don’t you sleep? I’m kinda tired of waitin’ on you to doze off.” Right. Lily’s been staying up late trying to make sure Zoey goes to sleep. Zoey can’t blame her. When you’ve got a wife who stays up until one in the morning and will sneak out for a couple of hours and if not then days, who can blame you?

Rolling to her side so that she faces Lily, Zoey looks Lily in the eyes with a tired expression. Lily has always had a beautiful spark in her eyes, regardless of the situation. It brings Zoey comfort. “Just distracted.” Zoey replies finally after a moments silence. “A lot on my mind.” Lily knows that line all too well. Last she heard it was back when Giovanni was trying to take over. Although, those were different times. Now the world, from what they know, is at peace. Could just be a calm before the storm though..

There’s a moment of silence between them. Silence that gets cut off when Lily rolls over and wraps her arms around Zoey, keeping her held close. Zoey doesn’t need to ask what Lily’s doing. This sort of action usually means that Lily’s just trying to use affection to get information out of Zoey. With a small sigh, Zoey just lets it all out.

“I’m tired of not knowing. Not knowing when things are going to make some drastic change. I want to know. I do. I really do. I wish the world would stop being a cesspool of hell and let me get my damn bearings. I wish I could just settle down with you and Vera and not constantly worry about if some monster is going to try and come along and destroy everything I hold dear. The only good things in life is, well..” She trails off, her eyes moving to the ceiling. “..I guess you’re the good things. The only good things I have.”

Despite years of being together.. Not once has Zoey ever said something like this. It leaves Lily in awe. After a moment, Lily sighs and kisses Zoey on the lips, just before resting her head on Zoey’s shoulder.