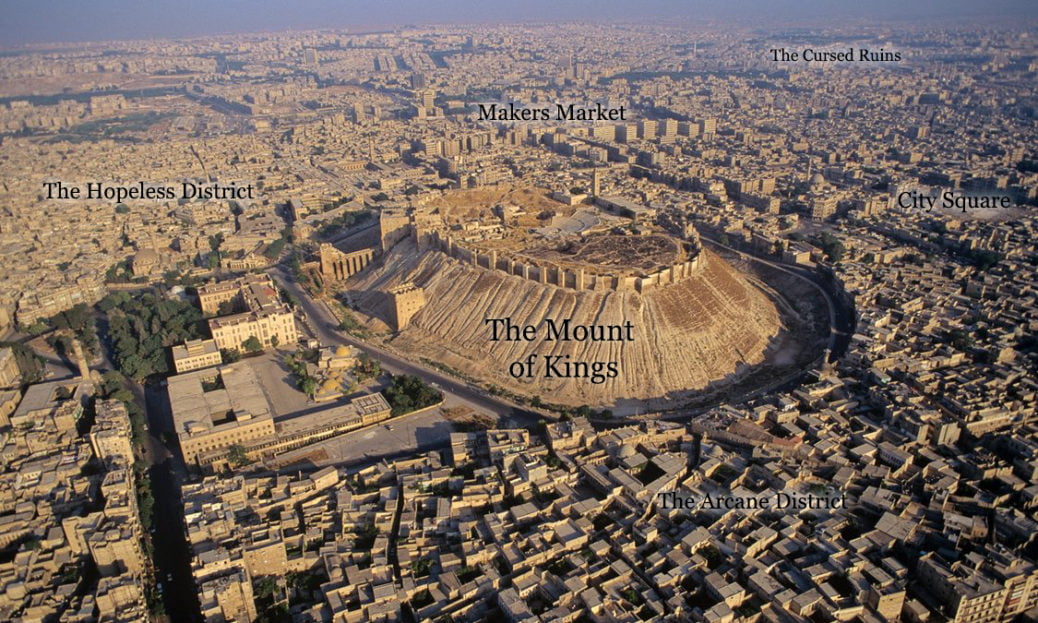 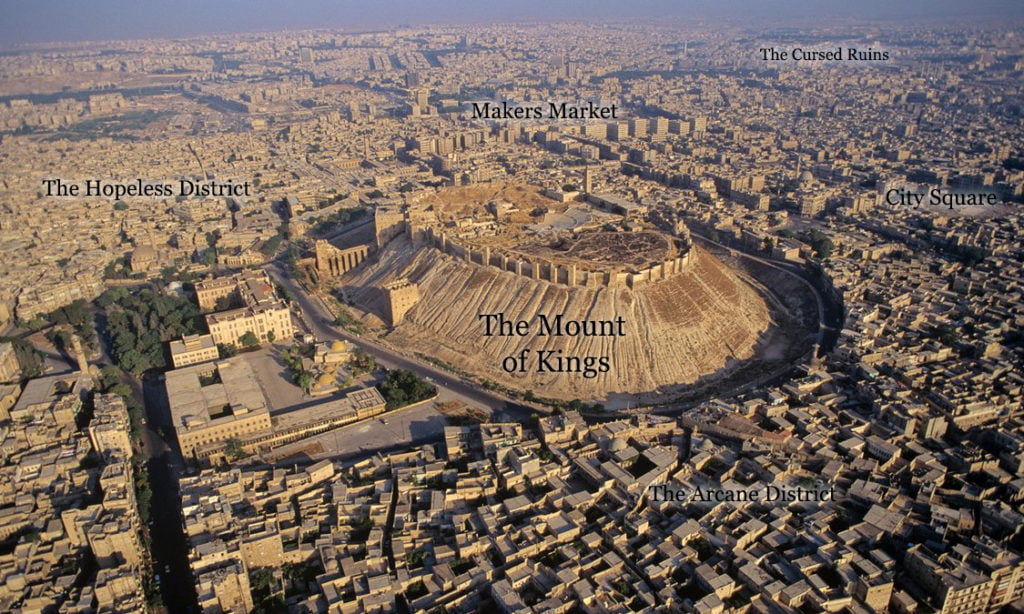 Welcome to the Ar’Elian Saga, the next great story in the continuing RolePages Main Story Arc. In this installment we will be exploring the city of Ar’Elis, the most ancient city on the planet of Hellifyno. This is a place of both powerful magic and advanced technology, although it has recently fallen on hard times due to political and social strife.

Help re-build Ar’Elis as a member of the government, or military, or open a business and make your fortune. You also have the option of joining the opposition and leading a band of raiders against the citizens of this metropolis.

Join the Ar’Elis Location to learn more about the city.

Check out the Ar’Elis forum to get involved and take on a role.

Post a story to the Ar’Elian Saga Story Arc.

Check out the latest activity in the city of Ar’Elis and click through to join in on the Ar’Elian Saga story arc.

You must be logged in to create new topics.