Home The Crest of the Fallen

The Crest of the Fallen 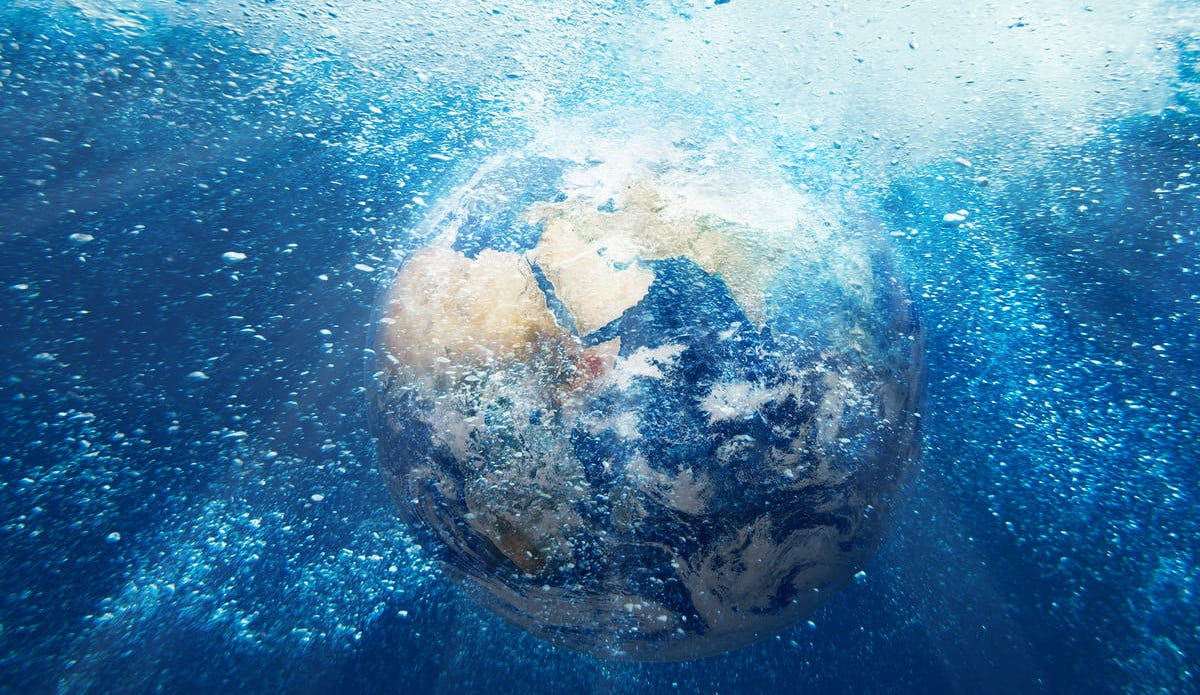 Hellifyno has been subsumed by water. The peoples of a heretofore unknown underwater civilization based out of the submerged city of Tethlune, led by King Cyraeneus, have attacked the land dwellers of Hellifyno, raising the waters, and sinking everything below the waves.

The dispossessed land populations of the planet have mostly been evacuated to boats, and now a small fleet of mixed craft sails the great expanse of water that is the surface, of this submerged world.

And below, ever present, lurks the menace of Tethlune. But also a vague hope. For from that evil empire have emerged rebels, willing to take on the King of the Seas. People willing to fight, and look for allies.

Will you join the fight for land and freedom? Will you submit to your watery overlords? Will you merely cling to survival as the situation shifts, and changes, and grows more dire?

The Crest of the Fallen – a RolePages Story

Main Story Arc OOC: Because Hellifyno has sunk beneath the waves the world is mostly water. The Hellifyno Fleet is basically thousands of random ships that people were able to cobble together to survive the catastrophe. Tethlune is the underwater city that caused the catastrophe. And Vanis is an underwater base where rebels fighting against Tethlunes evil ways are situated.

How to Get Involved: This is a story taking place mostly in the chat rooms, where you will find rooms named according to the important locations. Blogs can also be published about things taking place during this arc, and they can be added to the “Collection” entitled “Crest of the Fallen” (see blog post feature for the ability to add Collections.)

Anyone can participate and is encouraged. Come up with quests to explore the waters. Turn pirate and hunt down some stray NPC ships. Battle mysterious monsters that ride upon the waves, and or, join in on the rebellious activities of those hoping to overthrow the evil King Cyraeneus and restore the world to a balance of water, earth, and air. This can be done in forums, chat, blogs, or even wall to wall and private messages back and forth. Tthis is a story setting, let your characters explore it to its fullest.